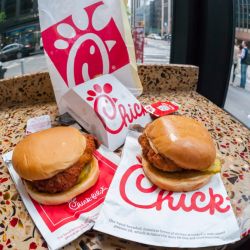 November 21st, 2019
In a stunning about-face, Chick-Fil-A announced earlier this week that it will stop all donations to Christian charities that have histories of fighting against same-sex marriage. Some Christians were less than pleased. Continue Reading »

Religious Groups Warming Up To Gay Marriage - And Fast 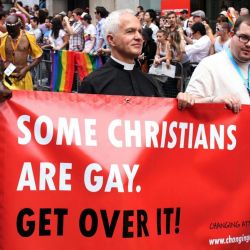 May 14th, 2018
A growing number of religious groups are in support of gay marriage, a new report says. A majority of white evangelicals and Mormons remain opposed, but things are changing at a fairly rapid pace. Continue Reading » 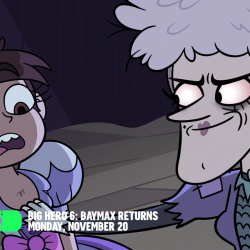 December 4th, 2017
The popular animated Disney show Star vs. The Forces of Evil recently debuted a young male character who likes to dress up as a princess, generating mixed reactions from viewers. The episode drew immediate backlash from numerous conservative groups, including the American Family Association. Continue Reading »

How the Vote For Same-Sex Marriage In Australia Turned Ugly 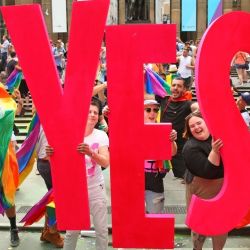 November 22nd, 2017
In a nonbinding referendum last week, Australians voted in favor of allowing gay couples to legally marry. The final tally: 61 percent in favor, 39 percent against. And while supporters of same-sex marriage are no doubt still celebrating this resounding victory, the months-long campaign revealed just how vast the cultural divide is on this issue. Continue Reading » 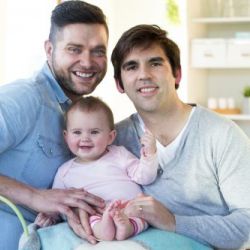 May 15th, 2017
Alabama has recently passed legislation that would allow for private adoption agencies to refuse to house orphaned children in the homes of gay couples. Continue Reading » 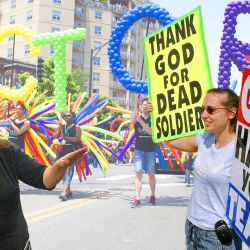 October 27th, 2016
Westboro Baptist Church is picketing the workplace of Kentucky County Clerk Kim Davis. The virtually universally loathed group, known for protesting anything from the funerals of American soldiers to the San Diego Comic-Con, leveled a new accusation that Davis Continue Reading »

Gay Marriage in the Anglican Church 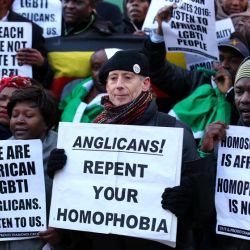 October 7th, 2016
"Hate has no place in the house of God" - Desmond Tutu In early 2015, the Episcopal Church (the U.S. branch of the Anglican Church) voted to formally allow same-sex marriage. Few were happier to hear the news than Gene Robinson, a man who knows firsthand how d Continue Reading » 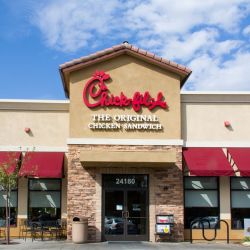 April 19th, 2016
These days, business and politics seem to be inextricably linked. Take the recent events in Georgia, for example. The state legislature passed a bill that would make it legal for faith-based organizations to deny services to gay people. The bill then went to Continue Reading » 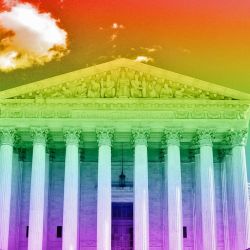 June 26th, 2015
This post was last updated on Wednesday, July 1, 2015 to reflect continued events and challenges in the wake of the Supreme Court's decision. The conservative Supreme Court has just ruled in favor of marriage equality, bringing it to all 50 states! This w Continue Reading » 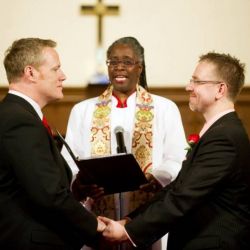 May 5th, 2015
Is same-sex marriage part of a redefinition of an age old institution? That’s an easy one: yes. Gays and their allies should just give up trying to combat that charge. Marriage has been around since well before the United States. The Supreme Court should r Continue Reading »