Indonesian School Apologizes for Dressing Kids up like ISIS Soldiers 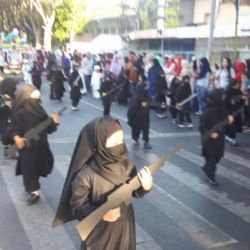 August 25th, 2018
A kindergarten in Indonesia is taking flak around the world after images went viral showing young children dressed up as ISIS fighters in a parade. A local military official defended the event, insisting it was meant only to educate students about the “struggle of Islam." Continue Reading » 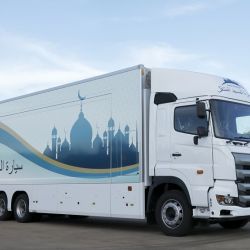 August 20th, 2018
Responding to concerns about a shortage of prayer facilities for Muslims during the Olympics, Japan has created the world's first mosque on wheels. Will this technology soon spread worldwide? Continue Reading » 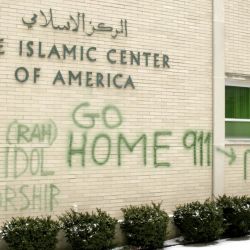 July 23rd, 2018
Researchers have discovered a link between President Trump's tweets criticizing Islam and a corresponding rise in anti-Muslim hate crimes. Trump’s message has struck a chord with many Americans who believe that Islam poses a grave threat to the Western world. Continue Reading » 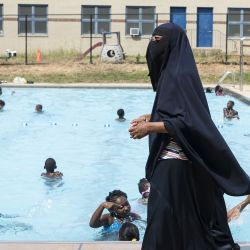 July 18th, 2018
Female students from an Islamic summer camp in Delaware were kicked out of a public pool due to their conservative dress. After the incident made headlines, the city's mayor was forced to apologize, admitting officials "used poor judgment" in pressuring them to leave. Continue Reading » 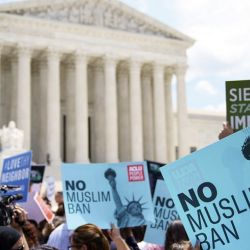 June 28th, 2018
Although some faith groups oppose President Trump’s controversial travel ban, many heartily support it. Recent studies show that religious support for immigration is in the dumps, leading some to question whether churches are really acting in accordance with the tenets of their faith. Continue Reading » 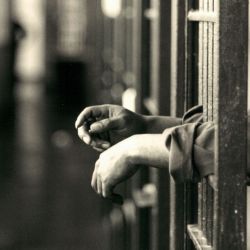 June 4th, 2018
A prison in Alaska stands accused of knowingly serving pork to its Muslim inmates during Ramadan. Since the Koran explicitly declares pork forbidden for all Muslims, the prisoners, already fasting for the Islamic holy month, were essentially reduced to a starvation diet. Continue Reading » 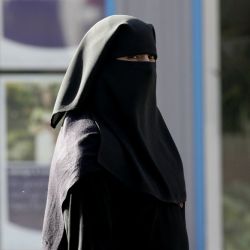 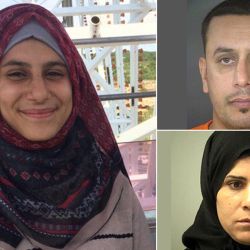 March 30th, 2018
Forced marriage is an antiquated and cruel tradition, but contrary to popular belief, its horrors are not restricted to backwards places on the other side of the world. Just ask Texas resident Maarib Al Hishmawi, who paid a harsh price for standing up to her parents. Continue Reading » 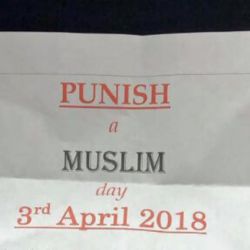 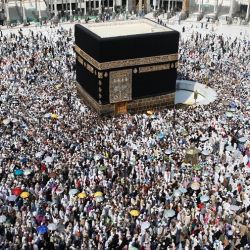 March 5th, 2018
An offshoot of the original #MeToo movement, thousands of Muslim women have been using the hashtag #MosqueMeToo to come forward and tell their own stories of sexual assault in the Muslim world. But for followers of Islam, these revelation pose unique challenges. Continue Reading »