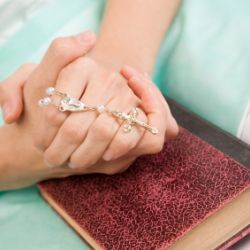 July 19th, 2011
On a recent episode of the HBO talk show Real Time with Bill Maher, the issue of religious faith and health-care happened to come up, providing an important question to contemplate. The debate centered on conservative commentator Ann Coulter’s statement that Continue Reading »

The Rise of Evangelical Child Indoctrination 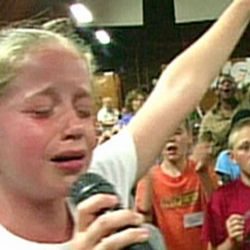 July 18th, 2011
Many of our readers are familiar with the revelatory 2006 video Jesus Camp, which exposes the evangelical indoctrination of children at a charismatic Christian youth camp in the rural U.S. state of North Dakota. This use of children for evangelization is not a Continue Reading » 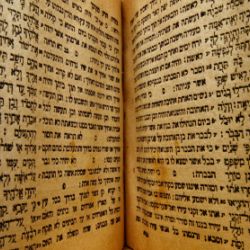 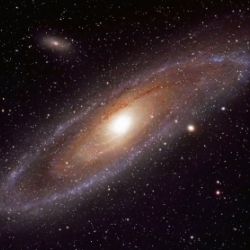 July 12th, 2011
ULC ministers are known for undertaking many unique projects, especially unusual or off-the-wall wedding ceremonies. From celebrity ministers like Kathy Griffin to alternative retail weddings held in Home Depots and shopping malls, we are all familiar with the Continue Reading » 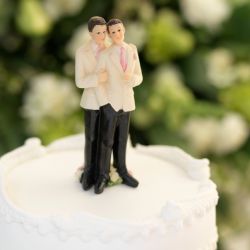 July 1st, 2011
“We are all children of the same universe.” Equal marriage rights in the eyes of state and federal law are not granted to a significant portion of America’s population. This denial of rights is no less than discrimination against a minority group. Gay Continue Reading » 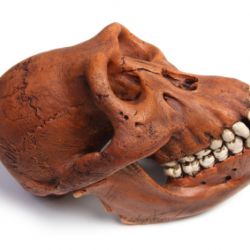 June 27th, 2011
Evangelicals and scientists are never really through sparring over evolution, but the ongoing debate seems to only be intensifying during this summer. Continue Reading » 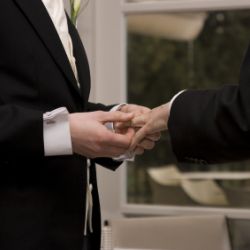 June 25th, 2011
In a decision that passed 33-29, New York State has legalized same-sex marriage. New York is now the sixth state to allow gay marriage and is, and with a population of nearly 19 million, the largest of its kind. The New York Democratic assembly is expected to Continue Reading »

Saudi Women Fight for the Right to Drive 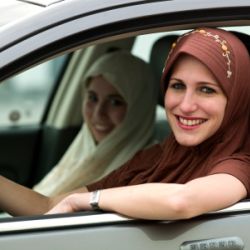 June 24th, 2011
An unprecedented number of Saudi Arabian women are pressuring the government to repeal the ban on women driving, which has long been imposed on them by religious authorities who follow a strict interpretation of Islamic teachings and beliefs. At least fifty wo Continue Reading » 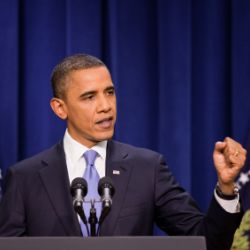 June 23rd, 2011
A group of lawmakers and progressive religious leaders have put pressure on U.S. president Barack Obama to end federal funding for faith-based charities that hire and fire on the basis of religion. Religious conservatives, however, are urging the president to Continue Reading »