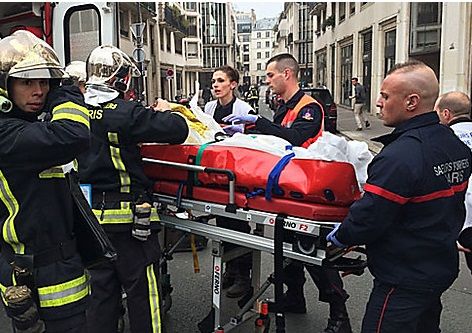 How should Universal Life Church ministers respond when people are murdered for insulting the religious sensibilities of radical jihadist Muslims terrorist? Should they stand on the side of free speech, or that of political corrected religious tolerance? The recent executions at the office of a satirical magazine in the center of Paris force us to navigate the tightrope between the two. While violence is never the answer to religious mockery, nor is the undercurrent of racism and religious prejudice which some have argued lurks beneath the surface of religious satirical journalism in the West.

A Dark Day for Journalism

The bloody killings, which took place Wednesday, the 7th of January, were among the worst attacks on the public in modern French history. The attackers, who were radical, fundamentalist Islamic French brothers named Said and Cherif Kouachi, stormed the offices of the Charlie Hebdo magazine and opened fire, killing twelve people, including two police officers. According to witnesses, one of the gunmen shouted, "We have avenged the prophet. We killed Charlie Hebdo". Yes, they avenged a 4th century cleric revolutionary who believed the world was flat and your heavenly reward was a harem of virgin little girls and boys (see QURAN 52:24: "And there will go round boy-servants of theirs, to serve them as if they were preserved pearls").

On Friday, police cornered the suspects in a printing warehouse near Paris. They fled the warehouse firing at police, who granted their wish to meet their maker. 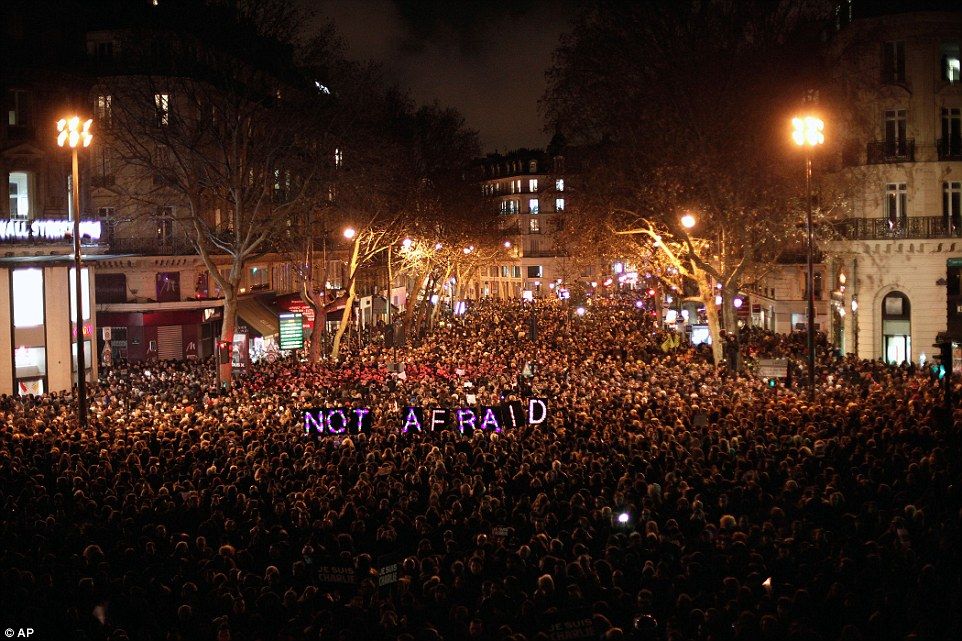 It was the end of a bloody and horrific massacre, but the beginning of an important dialogue about the state of freedom of speech and other democratic principles in a world increasingly besieged by religious terrorism. Almost immediately, demonstrators held vigils in cities round the world, holding signs that read "Je Suis Charlie" ("I am Charlie"), in solidarity with the victims of the Charlie Hebdo shooting. And almost just as soon, a global conversation began about the threat of religious extremism to free speech and freedom of the press. But on the sidelines some suggested that, while the shooting was inexcusable, it was provoked by racist mockery on the part of the cartoonists.

Among those defending the satirical cartoons produce by Charlie Hebdo is Iranian-French graphic novelist Marjane Satrapi, the author of "Persepolis". Although she disagrees with some of the magazine's messages, she believes their mockery of Islam or other religions deserves to be defended because "[p]eople have the right to have a different point of view, and to provoke," and she warns that "[i]f we allow acts like [the Charlie Hebdo shooting] to create a climate of fear, we will have lost our freedom." For people like Satrapi, those who died at the Charles Hebdo offices sacrificed their lives for free speech.

But others are more careful about what kind of speech, art, and journalistic expression deserves to be defended, pointing out that younger generations have a more sophisticated understanding of the position of privilege from which such cartoonists launch their attacks. As 24-year-old Michigan cartoonist Jacob Canfield points out, Charlie Hebdo's "white editorial staff" members were not simply free-speech martyrs but frequent, deliberate peddlers of "a certain, virulently racist brand of French xenophobia." Acknowledging the indefensibility of violent attacks on dissenters, he says that "[i]n the face of a really horrible attack on free speech, it's important that we don't blindly disseminate super-racist material". One questions if there is any issue here about race, or rather appropriate 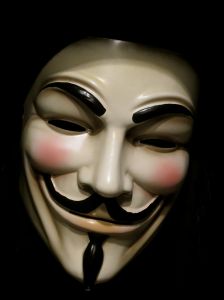 As Universal Life Church ministers, we ought to defend the intellectual and artistic integrity of those who share different, sometimes highly contentious opinions. While feeling insulted is never, ever an excuse to retaliate with bloodshed, it is a good idea to re-examine the method by which we critique others' belief systems. Rather than with the gun, we should respond with the pen; or, as Anonymous has vowed to attack crazed Islamic terrorist websites and social media accounts in revenge for the Charlie Hebdo murders in Paris. 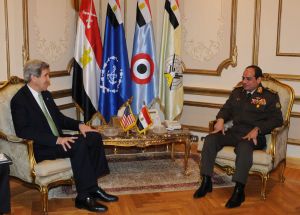 Abdel Fattah el-Sisi is on the right path. He and Pope Francis are calling for change in the doctrines and practices of Catholicism and Islam, respectively. Egyptian President Abdel Fattah el-Sisi argues that it is time for a revolution in interpretations of the faiths over the centuries. Notwithstanding, "Who am I to judge?" and "all people and animals are creations of God's work," says the popular Pope Francis.

Should we not take it one step further and pressure all religions to update their archaic, unprovable doctrines? Spirituality and faith are great for mankind, but statements to corral the masses into blind obedience and violence on the behalf of any deity needs to be removed from teachings. There are those in our society that question why any so-called religion is exempt from bigotry and discrimination, allowed to sell and receive property and operate without paying taxes for programs that are antithetical to social reform and equality. In essence, why can religion benefit from a modern society while hindering its progress and evolution in the 21st century of mankind?