The 7 Strangest Marriages From Around the World

Solagamy also known as "self-marriage" is a relatively new trend where people choose to tie the knot with themselves. What's the motivation behind it? According to 37-year-old Erika Anderson, she was tired of being asked by friends and family members why she hadn't found someone to settle down with yet. To resolve their concerns, she decided to marry herself. Fittingly, Anderson marked her one-year anniversary of self-marriage with a solo trip to Mexico. 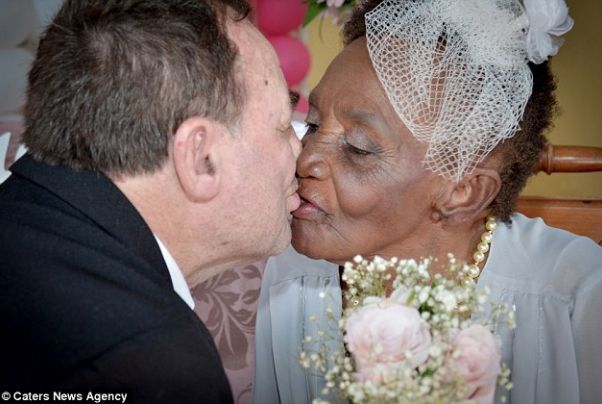 Some women wait a lifetime to meet the man of their dreams. Others wait more than a lifetime. Meet Valdemira Rodrigues de Olivera, who at the spry age of 106, gave an enthusiastic "yes" when her 66-year-old boyfriend popped the question. The two were married in Brazil earlier this year. Apparently, it's never too late to find your soulmate. 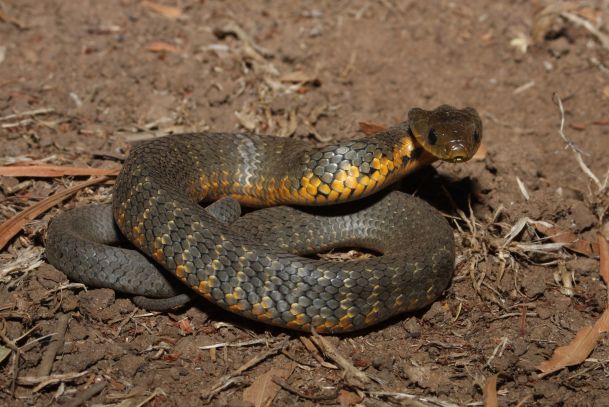 Back in 2006, a woman in India declared her love for a snake that lived near her village. So strong were her feelings, that she decided to marry the serpent in accordance with Hindu marriage rituals. In total, over 2,000 people attended the ceremony. Unfortunately, the snake was unable to attend so the wedding planner commissioned a brass statue to take its place during the proceedings.

A Sudanese man named Charles Tombe found himself in a prickly situation after violating a local law against having relations outside of marriage. The law says that if a man is caught sleeping with an unmarried woman, he has to marry her immediately to preserve her honor. The only catch? His love interest was not a woman, but a goat. After getting caught in a compromising situation with the animal, officials forced Tombe to marry the goat and pay a dowry to its owner. It's unclear if the two are still together.

A Japanese man, who goes by his online alias Sal9000, fell in love with a female videogame character named Nene Anegasaki. Unable to suppress his infatuation, he planned a wedding ceremony and tied the knot with her in 2009:

The runner-up on our list of strange marriages is this unique relationship between a San Francisco woman and the Eiffel Tower:

This one takes the cake. Back in the 1930s, a Florida man named Carl Tanzler fell deeply in love with a local beauty, Maria Elena Milagro de Hoyos. Tanzler eventually left his wife to pursue this newfound love interest, but de Hoyos tragically passed away from tuberculosis. Tanzler, unable to accept that she was gone, took drastic measures to keep her in his life. After the funeral, he snuck into the graveyard, dug up her corpse, and used his scientific knowledge to preserve the body. He reportedly kept the corpse in his bed, using perfume and other chemicals to mask its odor.

Tanzler kept his "corpse bride" a secret for nearly 7 years before his disturbing obsession was finally discovered, and he was arrested by authorities.

If that doesn't win the prize for strangest (and creepiest) marriage, we're not sure we want to know what would beat it.