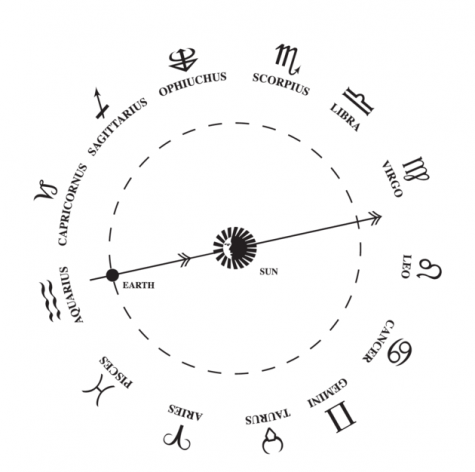 My new star sign is some dude using a very confused snake to dry his testicles after getting out of the shower? Awesome! #ophiuchus pic.twitter.com/caixdwedo0