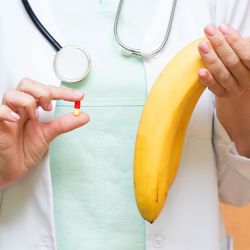 March 23rd, 2021
A new study says that evangelical men are searching for male enhancement drugs at rates much higher than others. And the study's authors believe they know the culprit for their phallic insecurity: toxic masculinity. Continue Reading »

Are There Other Life Forms in the Universe? Discovery May Be Imminent 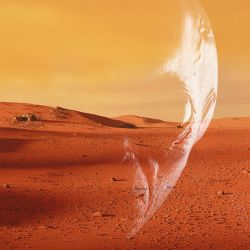 February 24th, 2021
The Perseverance Rover touched down on Mars, and has officially begun its search for signs of life on the red planet. What happens if that actually happens? How will society and the world's faiths react? Continue Reading »

Israeli Space Chief: Aliens Exist, and We Are Not Ready 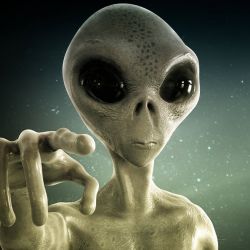 December 10th, 2020
In a fitting conclusion to 2020, the former head of the Israeli Space Defense program turned some heads when he recently said that there is a secret underground base on Mars with both human and alien representatives. Continue Reading » 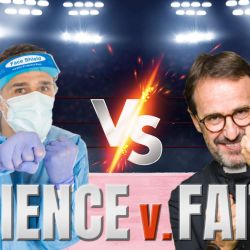 August 28th, 2020
In the wake of report after report of Christian churches opening their pews during COVID-19, a prominent group of pro-science Evangelicals is pleading with their fellow Christians to mask-up and stay home. Continue Reading » 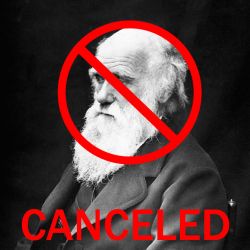 Written in the Stars: Can Astrology Explain Our Tumultuous Times? 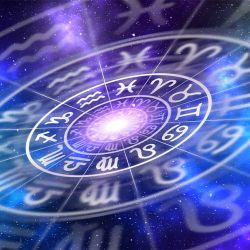 June 5th, 2020
A meme going around seems to imply that our turbulent 2020 - impeachment, pandemic, racism, civil unrest - is written in the cosmos, discernable by astrologists who understand the zodiac. But is astrology actually real? Continue Reading »

How Are Churches Responding to Coronavirus? 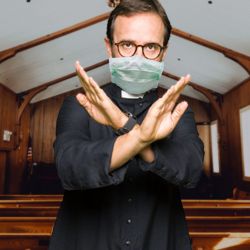 March 6th, 2020
With coronavirus showing no signs of slowing down, churches the world over are having to get creative to keep their parishioners safe. Will emptying the fonts of holy water and stopping communion keep believers safe? Continue Reading » 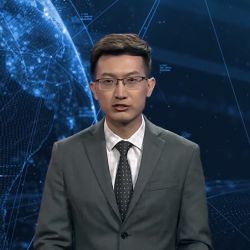 November 14th, 2018
China has recently debuted the world's first AI news anchor. As technology improves, this could have widespread ramifications for a variety of careers. Continue Reading »

In Final Book, Stephen Hawking Says “There Is No God”

October 23rd, 2018
One of the most celebrated, brilliant and iconic physicists of our time has left behind one last metaphysical hot take. "There is no God. No one directs the universe," writes Stephen Hawking in his final book. Continue Reading » 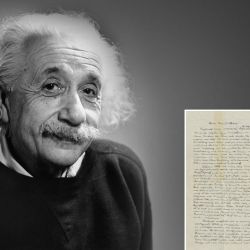 October 4th, 2018
Faced with their own mortality, most humans nestle up to the notion of a higher being. But Albert Einstein was no normal man. Just a year before his death, the famous physicist penned a letter rejecting the very notion of God and religion. According to reports, this “God letter” – as it’s come to be known – will soon be auctioned off to the highest bidder. The final price is expected to top $1 million. Continue Reading »