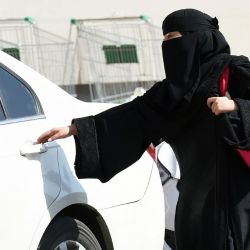 September 29th, 2017
In a surprise decision earlier this week, the Crown Prince of Saudi Arabia announced that he will lift the country’s infamous ban on female drivers. Beginning in 2018, women in Saudi Arabia will finally be able to apply for driver’s licenses and legally ge Continue Reading » 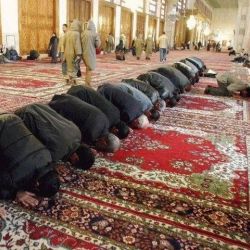 January 4th, 2016
Tensions in the Muslim world have risen even further in the wake of a mass execution of 47 men by the Saudi Arabian government, among whom was a prominent Shiite cleric named Sheikh Nimr al-Nimr. Saudi Arabia is a monarchy led by a Sunni Muslim family, while n Continue Reading »