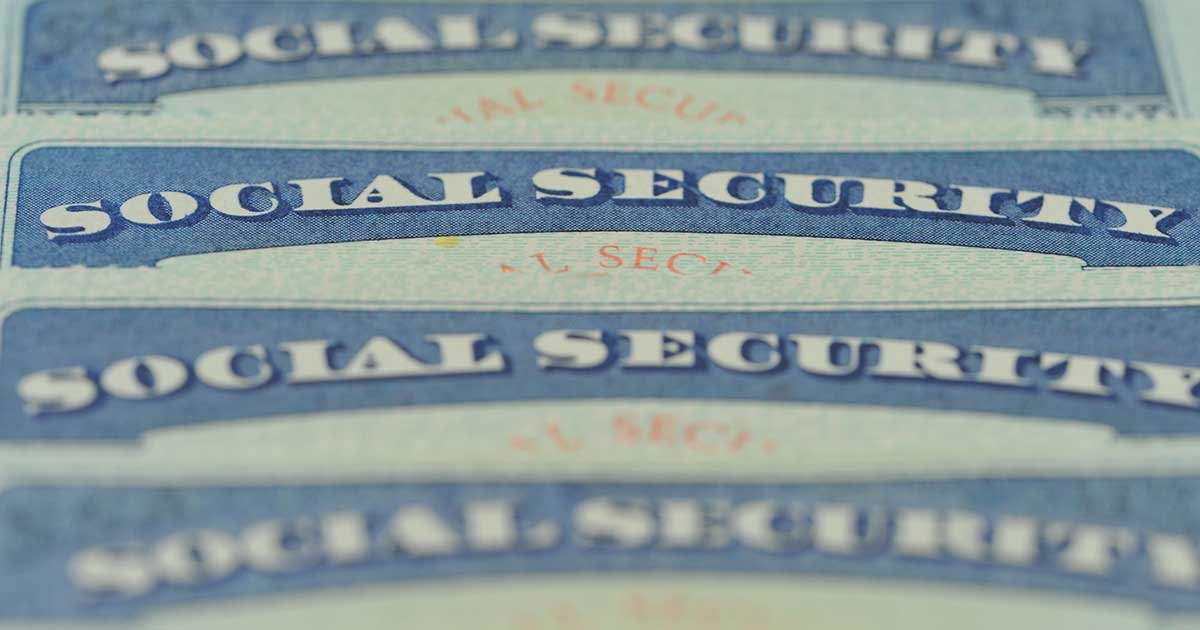 As most people are aware, Social Security is a government-based program that provides income for retired persons. Depending on the amount contributed, and the number of years worked, it may or may not provide a sufficient amount to cover necessary living expenses. Careful planning and considering alternatives are a safe way to ensure that a minister’s needs are met, well into the golden years.

Ministers who receive any type of monetary compensation are subject to the same employment taxes and social security deductions that everyone else is. To complicate matters even further, the United States Supreme Court has ruled that Social Security is not an insurance plan, but rather a government welfare plan. For this reason, a Minister may choose to take advantage of a government plan that allows for members of the clergy to declare themselves exempt from Social Security withholding.

The IRS does not approve all requests for exemptions. Many Universal Life Church ministers have elected to file for the exemption, with varying results. There does not appear to be any discernible pattern in who’s approved and who isn’t. The IRS states that the only governing grounds for a valid opt out are based on religious objections.

Currently, a minister may file a form 4361 with the Internal Revenue Service to opt out of the government mandated social security program. The filing must be completed no later than April 15, of the second year in which an income of $400 or more earned from administering ministerial services.

Along with this form, the minister needs to include a statement that indicates that they are rejecting, for religious beliefs, the acceptance of any government insurance or welfare assistance programs. Personal views or political opinion is not a valid reason for exemption.

It is important to realize that this also exempts a minister from not only Social Security, but also Medicare / Medicaid, FEMA, Pell Grants for education, and others. This means that if a minister chooses to opt out, it becomes critical that there are other means of income available for living and medical expenses incurred during the retirement years.

Consider that the average minister may live twenty years past the age of retirement. Using a conservative figure, assume that a minister would need an average of $20,000 annually. Multiplied by twenty years, a savings of $400,000 would need to be accrued towards securing a future free from Social Security.