Upholding Truth in the Age of Fake News

Is truth under assault? In our internet age, there is a plethora of information available at the click of a button. So much so, that it's hard to know what to believe anymore. The latest development on this issue involves reports of "fake news" circulating online. Some websites have been masquerading as legitimate news outlets and publishing outlandish articles that grab people's attention. Writers create stories full of false claims from "unnamed sources", slap on sensationalist titles, and then share them with the world. And it works! Curious readers can't help but click on these catchy headlines. Most of the misinformation floating around on the internet is relatively harmless. However, given the contentious times we live in, fake news stories run the risk of further dividing us. 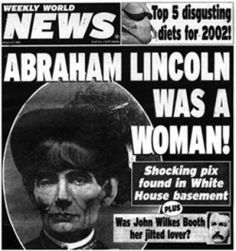 It's worth noting that fake news is not a modern creation. In fact, news publications have been writing bombastic stories and stretching the truth for years. Known as "yellow journalism", it became a popular strategy for selling newspapers around the turn of the century. Even today, yellow journalism continues in the form of tabloids. For example, a well-known British tabloid recently claimed that "Prince Charles has seized the British throne in a palace coup." He didn't, of course. The entire piece was fabricated.

Dark Side of Social Media

So, what's the big deal? Fake news has been around forever. Why are people worried about it now? Partly, it's the times we live in. The newspaper industry is in the midst of a decline, and more people than ever before are relying on the internet to keep them up-to-date. However, only a minority of people choose to read online versions of the New York Times or the Wall Street Journal increasingly, Americans are turning to social media for updates on current events. In fact, studies show that roughly 62 percent of adults in 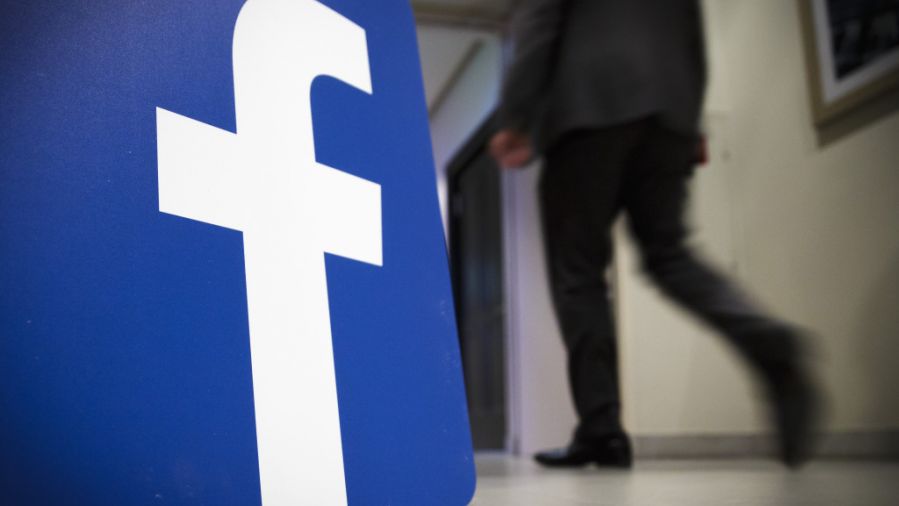 the United States are getting their news from Facebook.

Unfortunately, it seems the information they're reading isn't always reliable. Fake news articles are thriving in the Facebook environment, where users scroll quickly through their feeds looking for interesting stuff. People often share links based on the headline alone without bothering to look at the authenticity of the source. This allows phony articles to spread like wildfire as they get shared over and over again.

Some fake news outlets even use legitimate-sounding names to further confuse people. For example, an article posted by "The Denver Guardian" was shared over half a million times on Facebook. As it turns out, "The Denver Guardian" doesn't exist. A curious news reporter decided to visit the listed address, and all they found was a tree sitting in an empty parking lot.

There's no getting around it: a lot of nasty rhetoric has been thrown around over the past year. We sense that many of our brothers and sisters throughout the United States are feeling increasingly divided. However, the last thing we need moving forward is more finger pointing and name calling. We've now entered the holiday season a time for coming together and spreading good cheer. Let us put aside any lingering animosity and make an effort to unify. There are many problems in the world, but we don't stand a chance of solving them unless we work together. 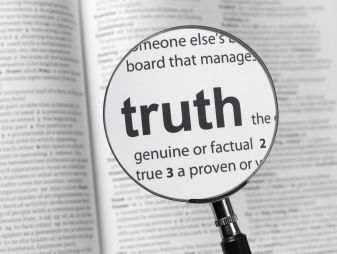 All the hubbub surrounding fake news also serves as an important reminder about staying true to one's values and beliefs. One of the ULC's core tenets is "to do that which is right". To us, this means upholding a standard of truth and honesty at all times. Especially in these politically polarized times, it's important to engage honestly with one another even if we disagree. Starting a dialogue and listening to opposing ideas is the first step toward developing a mutual understanding.

Sure, there may be people out there seeking to make a buck off of spreading lies and misinformation but that doesn't mean we have to stand for it. As individuals, we are obligated to resist these petty efforts to create divisions in our society. We cannot assume everything we read on the internet is true, nor should we allow ourselves to pass judgment without getting both sides of the story.

Do you feel like the virtue of truth has deteriorated? How can we combat this disturbing trend?