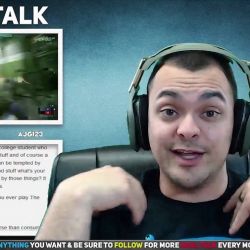 July 31st, 2018
Video game preaching is taking the world of online gaming by storm, with some individuals gaining thousands of followers. Now the question becomes: will the future of worship involve sitting on a couch? Continue Reading » 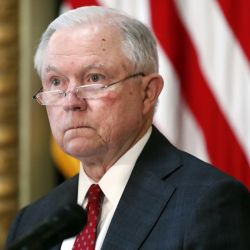 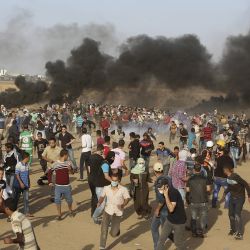 May 17th, 2018
Amidst the ongoing conflict over who has rightful ownership of Jerusalem, an unlikely ally of Israel has emerged: evangelicals. Indeed, few cheered the recent U.S. Embassy move from Tel Aviv to Jerusalem louder than evangelical Christians in the United States. Continue Reading »

When Christian Values and Politics Collide 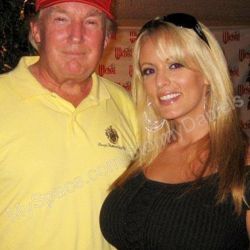 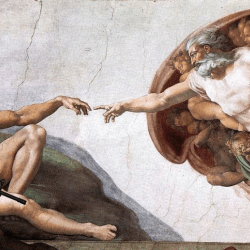 February 22nd, 2018
Some say that we should strive for a peaceful society that's less obsessed with guns. Others argue that gun rights are a mandate from heaven. In the wake of another mass shooting, we pose the question: is gun ownership a God-given right? Continue Reading »

Resisting Religion: The Fight to Keep God out of the Classroom 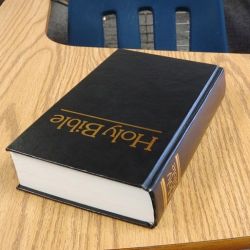 January 30th, 2018
The law is clear: government must remain neutral on religion and is forbidden from favoring any one faith over another. But that certainly hasn’t stopped religious folks from trying to inject their views and beliefs into the public sector. And perhaps nowher Continue Reading »

In Viral Video, “Ex-Lesbian” Claims the Bible Turned Her Straight

January 8th, 2018
In a controversial Facebook video that has gone viral, a self-professed “ex-lesbian” claims that gay people can become straight if only they pray hard enough. Emily Thomes starts off sounding like an LGBT advocate, talking about coming out at a young age, Continue Reading »

January 5th, 2018
Ohio has passed a bill which will institute a state-wide ban on abortion for babies with Down syndrome. The new law stipulates that abortion can no longer be authorized based solely on the fact that a fetus has Down Syndrome. Instead, affected babies must now be carried to term. Continue Reading » 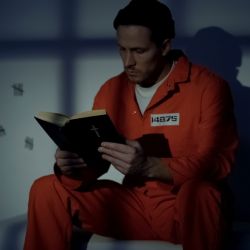 September 25th, 2017
A correctional facility in Topeka, Kansas has been accused of distributing Christian propaganda and pressuring inmates to convert. The allegations stem from a lawsuit filed by a current inmate who insists their rights have been violated. Continue Reading »

August 28th, 2017
Let’s say you are opposed to same-sex marriage, and are trying to prevent it from becoming law. You want to bring people over to your point of view, but polite tactics aren’t working. How far is it OK to go? That’s precisely the question Australia is fac Continue Reading »