"If You Were To Die Tonight": Preacher Terrorizes Moviegoers In Dark Theater

A California preacher was thrust into the center of controversy (and a jail cell) after he incited a mass panic during a showing of the latest "Avengers" movie.

Michael Webber, a 28-year-old pastor with Truth and Triumph Ministries, waited until the credits began to roll in the theater and then seized what he though was a perfect opportunity to preach the Gospel. With the lights still off, Webber jumped out of his chair and launched into a sermon about the virtues of Jesus' teachings and achieving salvation.

Unfortunately, it didn't go quite as planned.

A Wave of Panic

Witnesses said that in the dark theater, the preacher's words were anything but uplifting. In fact, they were downright scary. Webber reportedly asked the terrified crowd: "If you were to die tonight, would your passage to heaven be guaranteed?"

Moviegoers, convinced that a gunman had entered the theater, began to run for their lives. Many sustained injuries during the frantic escape. "That's when the kind of chaos happened in the little exit, where people were jumping over the railings, and kind of falling over, twisting their ankles and hitting their head," recalled witness Adrian Arias.

One woman fell 20 feet to the floor after jumping a railing, and was trampled by a throng of people desperate to escape the theater. She had to be transported to a hospital.

Police received a call that 30-40 shots had been fired at the theater - a claim that turned out to be false. Nobody in the theater was armed, but once Webber started screaming about death and mortality, moviegoers (understandably) weren't interested in sticking around to check.

When police arrived, they confronted Webber and arrested on charges of "offensive language likely to cause a violent reaction." He has since been released.

The embattled preacher later offered a public apology, claiming he meant no harm. But critics say his actions were at the very least highly dangerous - if not criminal. Many are pushing for criminal charges, arguing he might try this kind of stunt again if it goes unpunished. 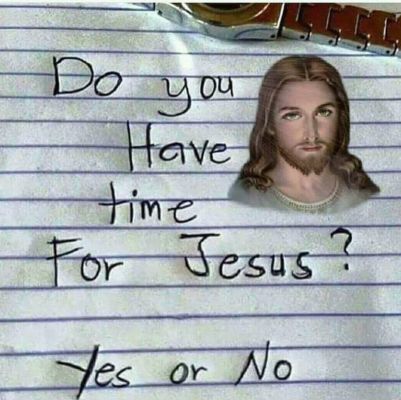 Apparently, Webber does indeed have a habit of proselytizing in crowded movie theaters. He says it's a common strategy he utilizes to reach people who might not otherwise encounter the teachings of Jesus. However, he insists that it's never been an issue before. So what went differently this time?

"Last night was an anomaly," Webber explained. "The lights did not turn up for quite a few minutes, and so I really couldn't see anyone's reaction except those of the people just right around me. It's extremely unfortunate that anyone sustained injuries because of this. Again, I was unarmed."

This bizarre story highlights a larger debate about religious expression and the constraints we put on free speech as a society. On the one hand, individuals must be allowed to express their opinions - no matter how much those around them would rather not hear them. But, as with any right, it comes with reasonable restrictions. The oft-cited example of free speech crossing a line is someone shouting "fire" in a crowded theater.

Well, critics say Webber did exactly that - except in this case he was shouting "Jesus".