Computer-Brains and Life after Death 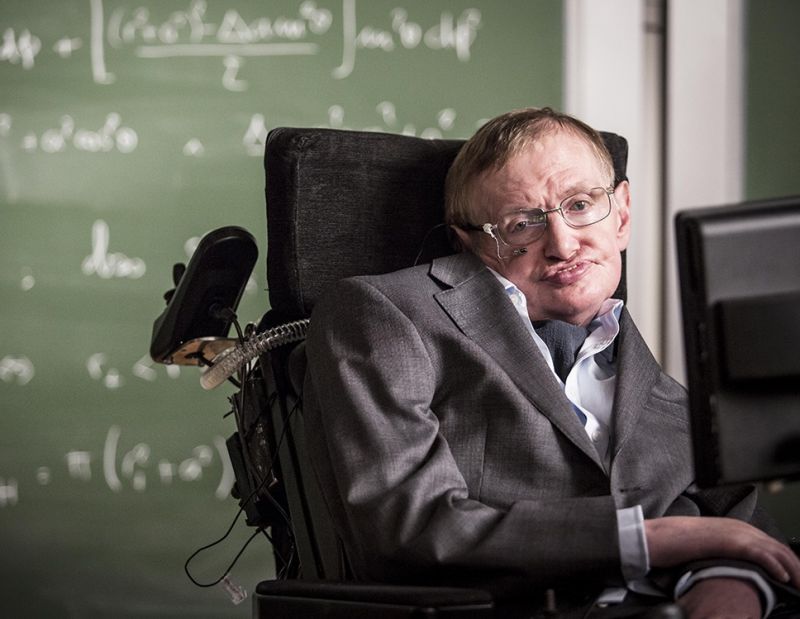 What would it be like to live as a computer? Can computers preserve the consciousness of the human mind after death? Renowned physicist Stephen Hawking recently suggested it will someday be possible to download human minds on to computers as a form of life after death. It is a tantalizing idea which has inspired robotic scientists and propelled forward new pursuits in technological innovation, but does it unfairly discount the possibility of a non-physical afterlife?

A.I. and the Immortality of the Soul

Technological innovations will one day make the immortality of the soul a reality, Hawking explained during an appearance at the Cambridge Film Festival. "I think the brain is like a program in the mind, which is like a computer", he said, and it is therefore "theoretically possible to copy the brain on to a computer and so provide a form of life after death". He maintained that while such a feat is theoretically possible, it is "beyond our present capabilities", and we will have to wait for scientists to develop a mechanism to preserve the mind. The physicist made his words during a presentation on a new documentary about his life.

Scientists and amateurs alike are already experimenting with ways to make such an artificial brain a reality. As part of his 2045 Initiative, Russian multi-millionaire Dmitry Istkov plans to transfer the mental experience of a human brain into the body of a humanoid robot, while the Brain Preservation Foundation is attempting to devise a method of preserving the brain along with its associated thoughts, feelings, and memories. It involves turning the brain into plastic, cutting it into small slices, and reconstructing it in three-dimensionally inside a computer.

The "Fairy Story" of Heaven

What about the traditional afterlife? Hawking said during his speech that the idea was "a fairy tale for people afraid of the dark" and that "[t]here is no heaven or afterlife for broken down computers". However, in his book Consciousness Beyond Life: The Science of the Near-Death Experience,cardiologist Pim van Lommel cites the case of Pam Reynolds, who described from above in minute detail objects and events in an operating room while she was clinically brain-dead under general anaesthesia. Additionally, philosopher David Chalmers has argued that consciousness is a fundamental property independent of physical properties.

Whether one believes in a silicon-based afterlife or a spiritual one, the potential of science to fundamentally transform our lives deserves our reflection.