A strange story exploded across the internet last week, provoking headlines that one might expect to find in a 1918 publication but not one from 2018.

It all started when a man named John Chau, inspired by his faith, decided to make contact with an isolated indigenous tribe on a small island in the Indian Ocean. Chau was convinced it was his duty to preach the Gospel to these people. In doing so, Chau knowingly violated India's laws against traveling there. Unfortunately, he paid the ultimate price for embarking on this treacherous trip.

According to experts, the Sentinelese people have lived on North Sentinel Island for at least 50,000 years. But after centuries of independent, self-sufficient living, they were eventually contacted by the outside world with devastating results. Having zero immunity to foreign pathogens, many died from diseases their bodies were unequipped to ward off. A small portion of the tribe survived, isolating themselves completely from the outside would to avoid coming in contact with further disease.

Given this history, when Chau arrived on the island he was immediately viewed as a threat. He reportedly made several attempts to approach the tribe, but each time was driven off by their arrows. Chau's diary, discovered following his death, describes these harrowing encounters. Chau explains how he attempted to offer the tribespeople fish as a gift, and yelled out to them "My name is John, I love you and Jesus loves you." It was the last entry he would write.

His final attempt to contact the tribe proved to be fatal, as Chau was killed in a hail of Sentinelese arrows.

Recovering the Body a "Futile" Task

Authorities are now struggling with how to recover Chau's body from the island. They reportedly have an idea where it might be located on the island, but aren't sure how to go about retrieving the remains. With the Sentinelese people still on high alert, any such efforts could provoke further violence.

Meanwhile, some critics argue that authorities are overstepping their bounds and that Chau's body should simply be left where it lies. The risks of spreading disease to the locals are too great, they insist. Why risk more lives when Chau clearly understood the perils of exploring this remote area of the world?

Should the Tribe Face Charges?

Chau's body is not the only ongoing concern. While the majority of the public appears to have sided with the native tribe in this encounter, some faith groups believe that the Sentinelese people should face murder charges. 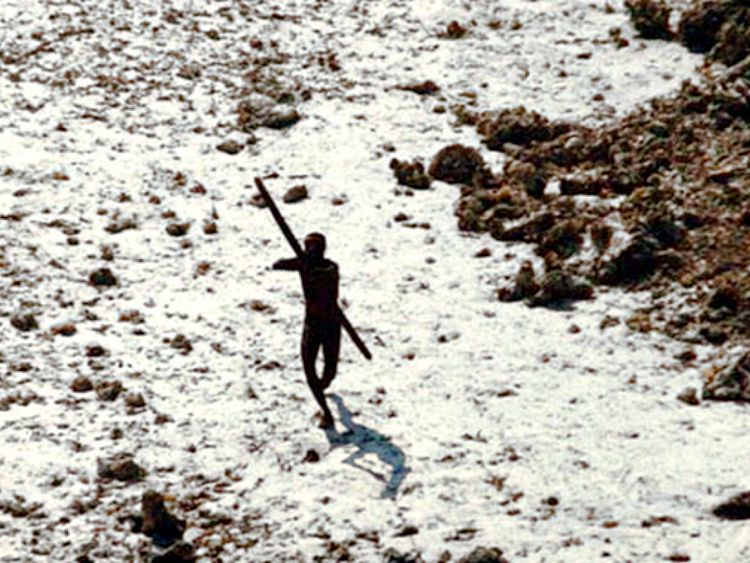 The calls for justice have been led by International Christian Concern (ICC), a group that focuses on fighting Christian persecution around the world. Following Chau's death, ICC published a statement calling it a "murder," noting the incident "comes at a time when Indian Christians report ever escalating levels of persecution across the country" and calling on the Indian government to take action. "A full investigation must be launched in this murder and those responsible must be brought to justice," the group said in its statement.

But critics say that is nonsense. How can you realistically prosecute people who have no contact with the developed world and no understanding of its laws? Plus, the tribe's defenders point out, religious persecution had nothing to do with Chau's death. The Sentinelese people don't speak English - and in all likelihood, don't even know who Jesus is. They were just protecting their land from outsiders whose diseases pose a threat to their existence.