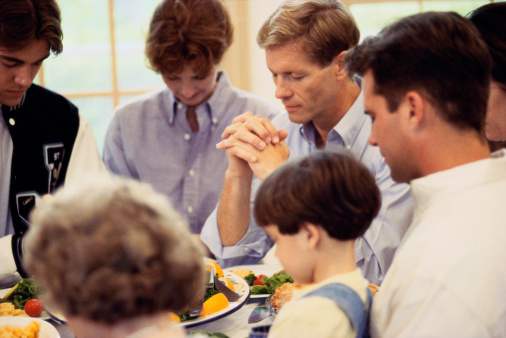 An interesting case in Arizona has determined that in a divorce, one parent can make the decision to send children to a religious school. Plaintiff Gerald Romine argued that it was unfair for his children to be subjected to the religious education of their mother's choice; an education he opposed.

A family court judge ruled that the plan the couple agreed to when they got divorced allows each parent to raise the children in the church or faith of their choice.
But the trial judge said that school time belongs to neither parent and should be "theologically neutral time." And he agreed with Romine that putting the children in a religious school chosen by the mother interferes with his rights.
[Appellate Judge Daniel Barker] said that conclusion was wrong.
"What the father's argument does not accommodate is that each parent has a constitutional right to the upbringing of his or her own child," Barker said. When there are disagreements, the judge continued, the court can step in.
(EVT)

Judge Barker's ruling has sent the case back to the trial judge, and has asked that the case be evaluated solely on the best interest of the children. This eliminates any notion of preserving "theologically neutral time" for the children.