Proposition 8 and the Mormon Church 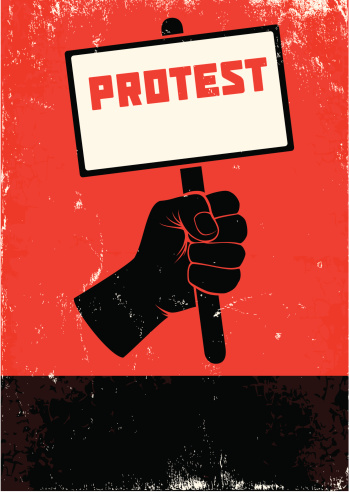 Now more than a week after the November 4th election, California's Proposition 8, which was passed by voters, is continuing to draw public controversy. Proposition 8, which has banned same-sex marriages in the State of California is now being protested throughout the country. One of the most publicized contentions is the role of the Mormon Church and its contributions to the Yes on Proposition 8 campaign.

From New York City to Los Angeles protesters marched outside of Mormon Churches.

These protests are not isolated, but rather, a wider trend of demonstrations from New York to Los Angeles targeting Mormons. Groups are focusing on the Church of Jesus Christ of Latter Day Saints because its members poured in tens of millions of dollars to defeat gay marriage in California.
(ABC)

In September a website was created to track Mormon contributions to the Yes on Proposition 8 campaign. Mormons for Proposition 8 Donors asks the question, "How much money have LDS donors provided to this campaign?" On the site you can view contribution and expenditure information by the campaign. The FAQ section of the site responds to the perception of bias:

Is this an anti-Mormon website?
Definitely not. Just as the people who support Prop 8 say they are "not anti-gay, just pro-marriage", this site is "not anti-Mormon, just pro-information."
(MF8)