Kentucky Putting the Bible Back in Schools

Kentucky Governor Matt Bevin has signed a bill that will allow public schools in the state to teach Bible study classes. While these classes would not be mandatory, they are nonetheless proving controversial. Supporters of the measure say that the Bible is an important tool for teaching children good moral values, and structured courses will allow kids to best learn these values. Critics insist the classes clearly infringe upon the separation of church and state because they represent an endorsement of a specific religion.

However, support for the classes was broad across the state; the bill passed the state legislature with an overwhelming majority of lawmakers voting in favor. According to reports, multiple Kentucky schools are already offering Bible study courses. They tend to be very popular among students.

However, it's not just students who are embracing the teachings of the Bible Kentucky leaders are as well. Governor Matt Bevin declared soon after taking office that 2017 would be the "Year of the Bible" in his state. To mark the occasion, Kentucky held a statewide Bible reading marathon that began on January 1. People in all 120 counties across the state pledged to read the Bible out loud to kick off the new year.

Roughly 75 percent of the population in Kentucky identifies as Christian. Big cities like Louisville have a slightly higher diversity in beliefs, and tend to have sizable Muslim and Jewish populations. For the most part, though, Kentucky is Christian through-and-through.

Cultural Role of the Bible 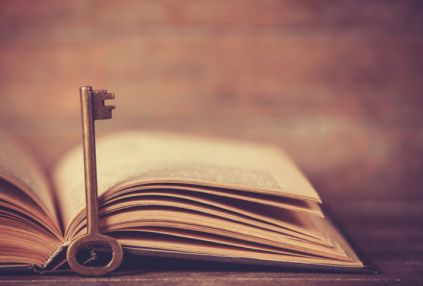 The Bible permeates American culture, and there are numerous examples of how it has shaped our society. We place a hand on the Bible in the courtroom, and "In God we Trust" is engraved on our currency. The stories of the Bible are also used as foundations for many of today's movies and television programs.

Many of our greatest leaders have relied on their faith to lead the nation. President Theodore Roosevelt once said, "a thorough knowledge of the Bible is worth more than a college education." President Franklin Roosevelt said "We cannot read the history of our rise and development as a nation without reckoning with the place the Bible has occupied in shaping the advances of the Republic." More recently, President Barack Obama read Psalm 46 on the 10th anniversary of 9/11.

The ACLU has come out strongly against the "Year of the Bible." They say it's a clear violation of law because Governor Bevin is using his official government position to promote a religious text. However, this is not the first time it's happened.

In 2009, a representative from Georgia sponsored a resolution to ask President Barack Obama to declare 2010 as the "Year of the Bible." The bill died in committee. Pennsylvania state lawmakers declared 2012 the "Year of the Bible" in their state, even though there was a lot of resistance from atheist organizations. 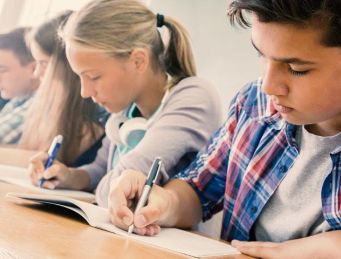 Should the Bible Be Studied Outside of Religion?

There's no denying that the Bible was instrumental to our country's heritage. The question is what should its role be now, in our modern age? On average, Americans are less religious than they've ever been. However, places like Kentucky clearly still see value in Christian teachings.

What do you think? Should Kentucky be allowed to promote Bible study in public schools, or is this a breach of separation between church and state?