Are We at War Against Islam?

Fourteen years ago the world embarked in a "War on Terror" a war that continues indefinitely to this day. One of the biggest criticisms of the war on terror, launched by several leaders in the Western World after the attacks on September 11, 2001, is that its target appears to be somewhat nebulous and ill-defined.

Who Are We Fighting?

As the world prepares its strategy to respond to the newest global threat, the Islamic State (or IS, or ISIS, or ISIL, or Daesh) it's perhaps prudent that we analyze carefully exactly what force we are truly fighting. We could write at length about what these different names mean and why you might use one or another but we'll spare you that lesson here. For the purposes of this blog we will refer to the organization as "Daesh". 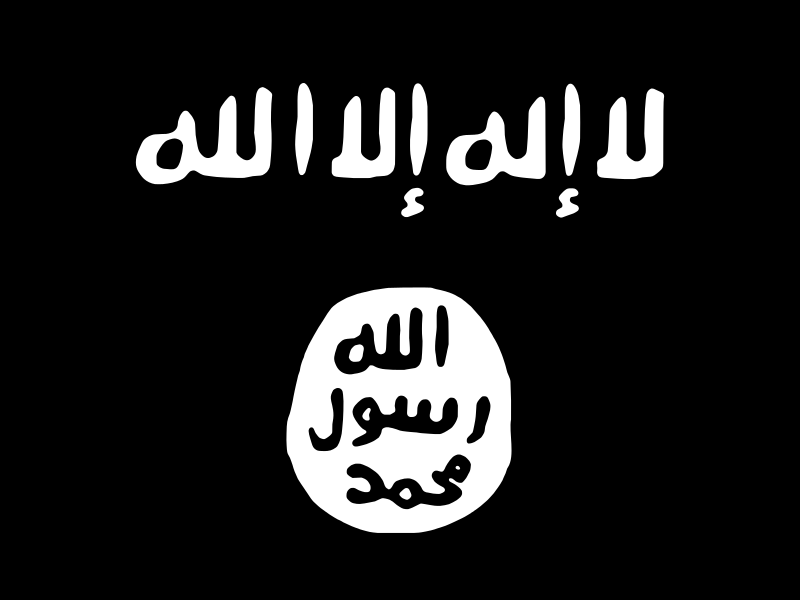 Daesh, no matter what you call it, is a loosely affiliated collection of extremist groups whose stated mission is to establish a worldwide caliphate, a Sunni Islamic empire dominated by a "Caliph", the successor to the prophet Muhammad. The current leader of the Islamic State, Abu Bakr al-Baghdadi, is said to be able to trace his personal lineage directly back to Muhammad, the prophet of the religion. The group is infamous for the violence it employs toward its ends.

Daesh adheres to a relatively radical and obscure interpretation of Sunni Islam referred to as "Wahhabism" which advocates extreme conservatism and applauds the use of violence as a global Jihad for good. Wahhabi Islam considers all those who do not adhere to their thinking, including moderate Muslims, as apostates (a crime punishable by execution).

Individuals attached to Daesh have been tied to violent beheadings, the bombings in Paris, and most recently the shooting of several individuals in San Bernardino, California. Rhetoric against the group continues to heat, and physical attacks against locations thought to be hot-spots for IS activity have picked up as well.

Attacking training camps is one thing, but at a certain point it becomes difficult to completely ignore the fact that a simultaneous and more distressing war is being waged against a violent ideology. Many military analysts agree that until that second, more ideological war is won, the Daesh will continue to be a deadly threat to the world.

While some leaders have been quick to point the finger at the religion of Islam as being responsible for the wave of violence against the non-Muslim world, others are more wary. In his latest address to the American people, U.S. President Barack Obama attempted to make clear that he was not seeking to wage a war against Islam, and that the leaders of Daesh were not representatives of the Islamic faith but "thugs". Both President Obama and Presidential candidate Hillary Clinton have been blasted by critics for their refusal to directly implicate "Radical Islam" in the wave of attacks against the Western World.

Meanwhile, candidates on the other side of the aisle are swinging in the opposite direction. On Monday, Republican Presidential hopeful Donald Trump called for the travel of all Muslims into the United States to be completely halted "until we can figure out what is going on".

Which is the more accurate assessment? Certainly, the violence actualized by Daesh is derived from their interpretation of Islam but is Islam truly to blame? Is their religion the source of their war? Or merely a weapon exploited toward world domination? The distinction is a crucial one, and not one that it will be easy to make for anyone.

What do you think? Are we at war with Islam?

Some leaders have advocated that mosques in their countries be heavily monitored by outside entities, while others encourage increased cooperation and neighborhood with Muslim members of their communities.

The Universal Life Church believes itself to be the natural next step for human religion an amalgamation of all human faiths into a global collective for good. Islam is the second largest religion on Earth, adhered to by 1.6 billion people (approximately 22% of the population). If we truly are all children of the same universe and if we hope to progress as a society, it is necessary that at some level we are able to coexist with one another.

Regardless of how you think the Islamic faith plays into the workings of Daesh, what is abundantly clear to nearly everyone is that they must be stopped.

Where they choose to divide and terrorize, we choose to unite and empower.

Where they choose to fear-monger and harass, we choose to inspire and liberate.

Where they choose death, we choose life.