Can You Demand an Apology? 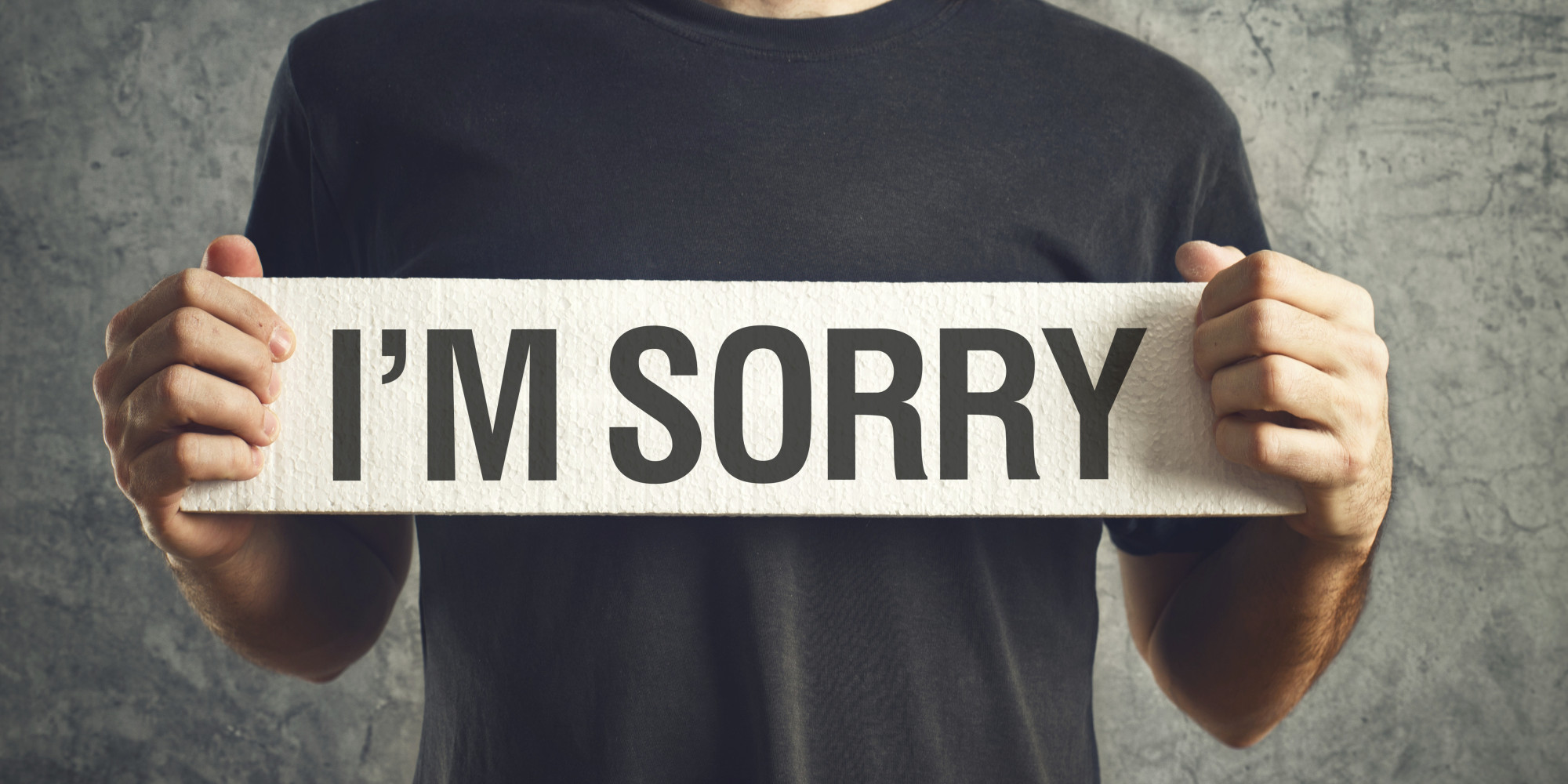 Have you ever received an insincere apology? A classic line is: "I'm sorry if you were offended." Depending on the context, these words can feel empty, meaningless, and even sarcastic. That person is glossing over his or her responsibility, and instead making it about your feelings. For a more tangible example, let's look at Mel Gibson's apology after his anti-Semitic rant back in 2006. He released a statement that said he wanted to apologize "to anyone who I have offended" and "for any behavior unbecoming of me in my inebriated state." He deflected responsibility and blamed this actions on alcohol.

How many times have you heard the phrase: "Never apologize. It's a sign of weakness." Some people fundamentally wired to avoid any admission of guilt or fault. Asking them to apologize, even if they are clearly in the wrong, is like asking a politician to tell the truth it's not in their nature. This situation can be incredibly frustrating, but is there anything to be done? Is there a way to demand an apology? 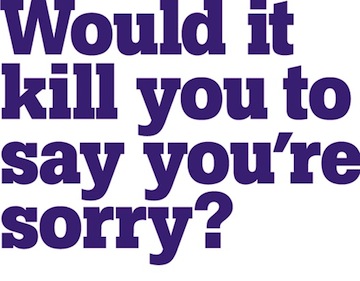 Merriam-Webster defines regret as "to be very sorry for." We're often told "don't do anything you might regret later." When we regret something, we are wishing that we hadn't taken a particular action. Sometimes, that action results in someone else getting hurt. Generally, though, the feelings associated with regret have little to do with other people. Instead, this feeling is better expressed as "I wish I had not done that." People who refuse to apologize may feel regret, but they won't vocalize it.

Remorse, on the other hand, is defined as "a gnawing distress arising from a sense of guilt for past wrongs." Someone with remorse is ready to admit his or her own mistakes and take responsibility for the action that caused pain. These feelings can lead to a real, full-fledged apology: "I'm sorry I hurt you. What can I do to make it right?" Interestingly, an obsolete usage of the word of remorse is "compassion." It is compassionate to make amends for hurtful actions and words.

That is the difference between regret and remorse. When you regret something, typically, it is for selfish reasons. Conversely, remorse stems from empathy. When you feel remorse, you want to make amends and change your behavior to avoid hurting others.

A remorseful person will offer a sincere apology when they screw up. But those who feel only regret are less likely to offer a meaningful apology, even if one is requested. This dynamic points to a larger question: is it worth it to demand an apology?

Many parents, for example, demand apologies from their children or force children to make apologies to others. However, if the person apologizing doesn't feel remorse for their actions, then what is the point? It's a hollow gesture. 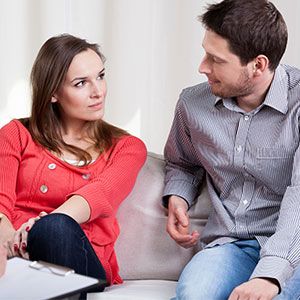 You can certainly demand an apology. Truth be told, you can ask for anything you want. But will you get what you want? Not always. An apology isn't based on how hurt you are, but on whether the other person understands how you feel, and is willing to make amends. In demanding an apology, you circumvent the process of that person's self-reflection. They probably won't discover any new feelings of remorse if you're trying to squeeze it out of them.

Instead of making demands, a better approach is to go to the person who hurt you and explain how you feel. Let them decide how to respond. If they choose to apologize great! If you have to force them to say sorry, they won't learn anything from the experience. In the end, a person who doesn't feel remorse is probably not worth spending too much time with.