Ordination for Ministers - What does it mean?

It’s been said that the journey of a thousand miles begins with a single step. If you’ve found yourself on this page, it’s likely you have at least some interest in becoming ordained – which is a rewarding journey in and of itself. Congratulations on taking perhaps your first step by coming here to learn more about the ordination process, and more specifically the ordination process of the Universal Life Church. 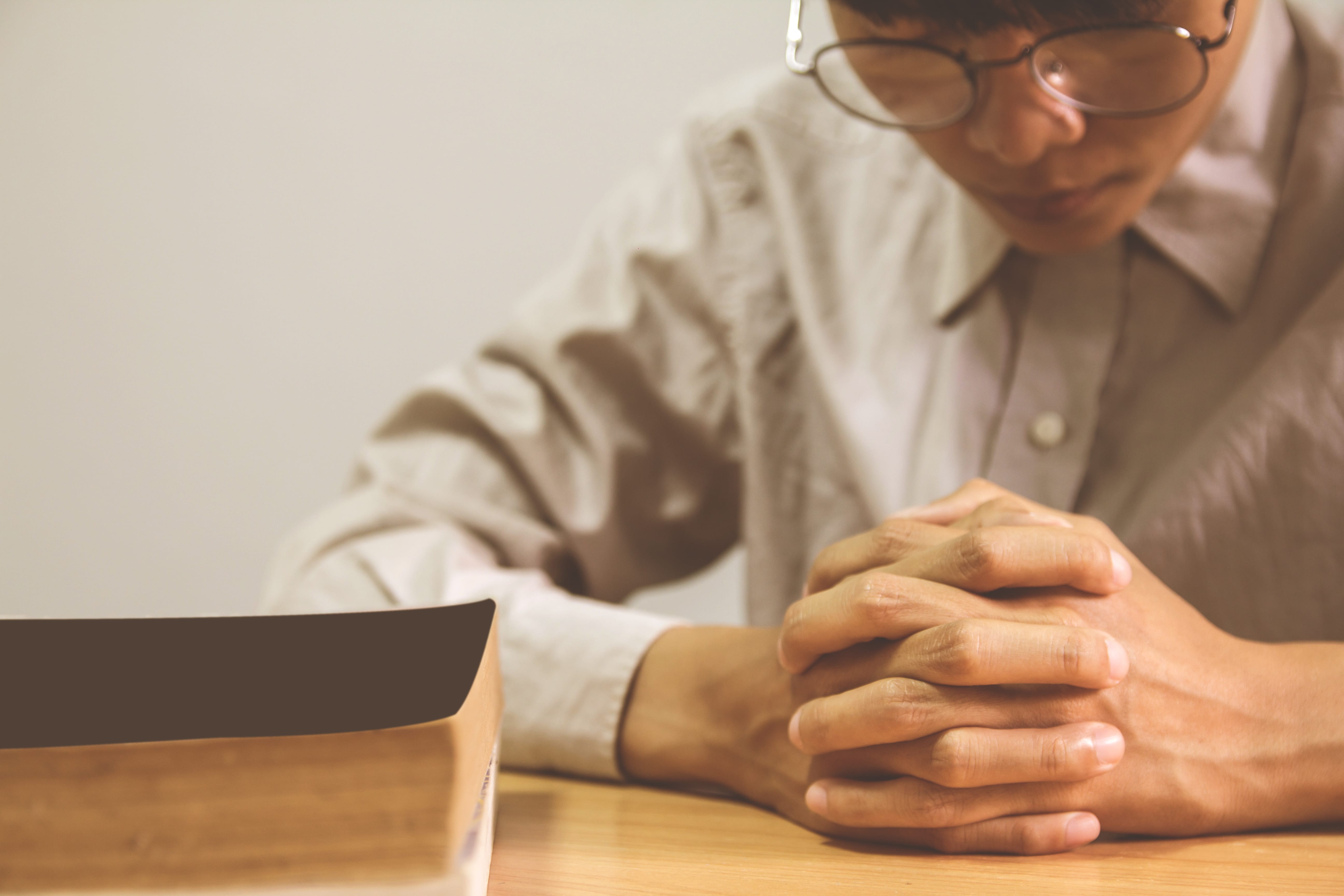 It is important for ministers to know the legal basis of their status as an ordained minister. Throughout all of human history, different denominations and independent churches have developed their own ordination processes. Many of these encourage the view that ordination is a special status denoting that one has been anointed or selected by God (or some other higher authority). This status sets them apart as holy or sacred, or anything else they may use to make ordination different from the common man. While all of these different groups have adopted different traditions surrounding their ordination processes, and may even have different “tiers” of ordination within their organization – legally speaking the end result is all the same (at least in the United States) – a person who has been ordained by the religious organization to which they belong is considered a “Minister”, and is granted all the rights and privileges associated with that title.

In many of these organizations, ordination can take years, often requires expensive schooling, and may not even be permitted for people of a certain race, gender, or sexual orientation. The Universal Life Church is different. We’ve always believed that anyone who feels so-called to take control of their spiritual ship deserves the right of ordination regardless of their race, class, gender, orientation, or any other personal characteristic. We’ve championed that belief into the 21st century by developing a unique model of conferring ordination online via the internet. You can also find additional information on how to become a minister . for more details.

If you feel called to become ordained by the Universal Life Church Ministries, you can formally begin that free online process by tapping the button below.

One of the most fundamental functions of an ordained minister is to perform weddings ceremonies – and this is the area in which a minister will have the most interaction with the legal or governmental establishment. All states have laws which designate who may officiate marriages, and most of these states require ordination or designation by a church or denomination to officiate legal religious marriages. Furthermore, some states even require that ministers who wish to solemnize marriages register with the state prior to performing any ceremonies. Ultimately, the minister is responsible for knowing each state's laws. It is unlikely you would need to undergo any state registration process as an ordained minister if you do not plan to perform any wedding ceremonies, though you may need some certification to perform certain other functions (like couples counseling) depending on where you are located.

To learn more about the ordination process in your state specifically, tap that location below.

If your state is not located on that list yet, fear not! You can move on to the next step in the ordination process by tapping here.

Regardless of whether you are required to register as a minister prior to performing a wedding, you may still be asked to present documentation proving your status as an ordained minister. Some states require presentation of the ordination credential. Note that the digital illustration of your credentials on our site will not suffice in these situations, you will need to request a physical copy from us. That document can be ordered online or from the church directly. Some states require, in addition to the ordination credential, the presentation of a Letter of Good Standing from the religious organization. These can be obtained here. Ministers may ask for the document to validate their status and it is required in some states to register.