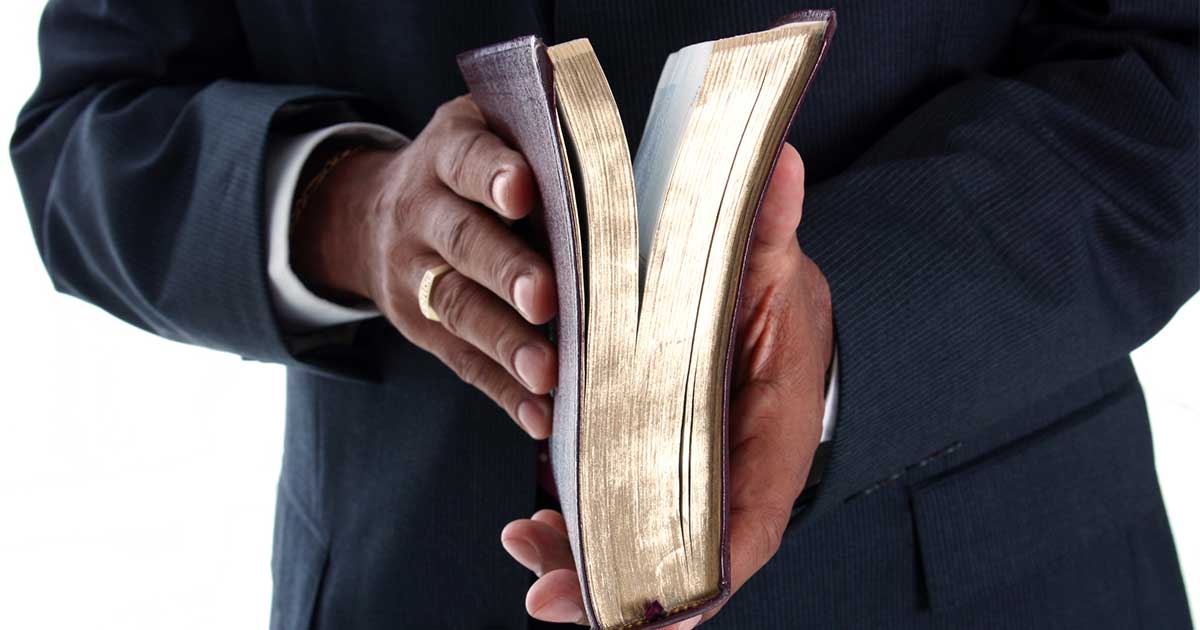 For some people, the call to a higher power supersedes almost every aspect of his or her life. This reason leads that particular individual to come to the calling and profess his or her faith, as well as give his or her life to that particular calling. An individual must go through a number of rigorous academic and institutional studies to prove his or her faith as well as dedication to the particular religion in which the individual is seeking ordination. Because of this in-depth process, ordination ceremonies are steeped in centuries of tradition where formality is not taken for granted. Spiritual leaders of almost every religion have well thought out ceremonies to acknowledge those few true individuals that posses the qualities to counsel both individuals and couples alike in their religious beliefs and values. Spiritual ordination ceremonies are given for religious leaders of Buddhism, Judaism, Catholicism, and almost every other recognized belief.

Those who wish to become Jewish spiritual leaders will have to undergo years of dedication and rigorous academic studies in order to reach the Jewish ordination ceremony called Semicha. There are ordination ceremonies for all types of Jewish leaders such as the Orthodox Jew, the Conservative Jew, and most of the reformed sects of the religion of Judaism. Once a Jewish student has reached the pinnacle of their academic career, he or she will be admitted to the Synagogue as a Rabbi, which will counsel their followers in all aspects of their lives. Some of these areas would include the sacred act of marriage, child rearing, and life in general.

Also known as the Holy Orders, these types of strict Christian religions have long since been known for their lavish and ornate ceremonies of all kinds. Ordination within one of the sects of Holy Orders is no exception where spiritual leaders will go through a process known as the "laying of hands," where already ordained leaders welcome the new staff into the church by reciting promises to guide the new leaders of the church. However, the covenants made with existing leaders is just as intense where these new priests, deacons, and bishops promise to follow all the rules of the church as well as the teachings of their elders.

Although protestants are a huge part of the Christian religion, their reformation and beliefs can vary significantly over other areas of the religion. Likewise, the Protestant church is not nearly as steeped in ceremony and ritual as Roman Catholics and Orthodox Catholics. However, the ordination of religious leaders is just as important within this Christian religion as any other although it does lack a bit of the overall fanfare. In these particular ceremonies, the ordination is not considered a sacrament of the holy spirit as is with Orthodox Christian religions. Also, in the Protestant ordination services, there is no mandatory rule that elder spiritual leaders be present at the actual service itself although many normally are.

The Mormon church, or the Church of Jesus Christ of Latter-Day Saints, not only has one rite of ordination but two are performed. At the age of twelve years old, each Mormon male will undergo his first of two ordination ceremonies in which he is inducted into the church under Mormonism rites. This rite of passage also propels the young man into the Aaronism priesthood, which allows these young men the ability to bring forth the word of the church. Also, ate the age of eighteen years old before he sojourns on his missionary work, the male will undergo yet one more religious ordination in the Mormon church, which will grant them access into what is called the Melchizedek priesthood. Both of these rites are important passages into manhood for all males of the Mormon church, and each young man must undergo a series of academic courses through the church before he is allowed to participate in said rites.

There are a number of other religions throughout the world in which rites of passage for ordination is held in ceremony. Buddhists undergo a traditional ceremony where their elder leaders of the monastery are present to regal their new leader into the priesthood. Although certain Native American and South American tribes may not call the ceremony to induct new leaders of their tribes, it is still most certainly an ordination of some sort. What ever the religion, ordination plays a key role in taking one's beliefs and values to a whole new level.