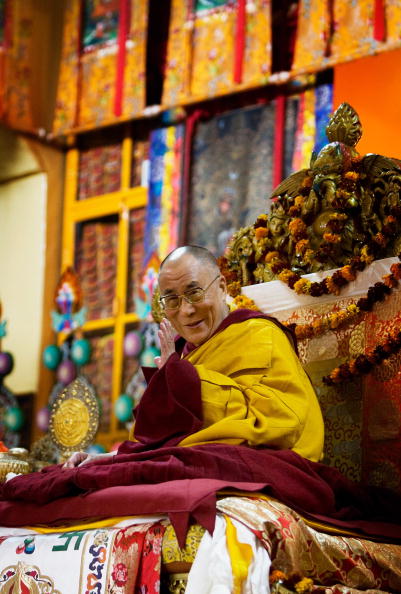 Meabh Fitzpatrick, 49, of Rutland, Vt., says she is upfront about becoming an atheist 10 years ago because "it's important for us to be counted. I'm a taxpayer and a law-abiding citizen and an ethical person, and I don't think people assume this about atheists."
(USA T)

In addition to the rise of secularism, the number of new religions also continues to grow. Another recent survey found that 41% of people have switched religions in their lifetime. This figure is a double edged sword for many deep rooted faith organizations: on one hand, more people are exploring new forms of spirituality, though the growth of new religions is not possible without attrition from already established congregations.

Those that are faithful are staying faithful, and many Christians (currently 86% of the American population) are not worried by the statistics.

"We just look to Jesus," [Tom Haynes] says. "That's why I don't pay attention to surveys. Christianity is moving totally under the radar. It's the work of God. It can't be measured. It happens inside of people's souls."
(USA T)

As an all inclusive, interfaith church, people are continually drawn to the humanitarian teachings of the ULC. Do that which is right, even to those with which you disagree.