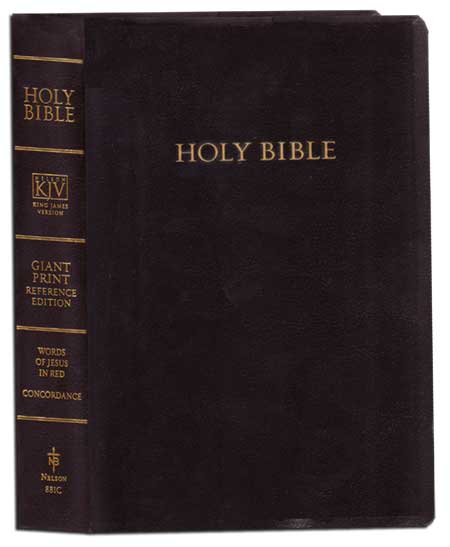 In San Diego, California, a couple that hosted weekly bible study sessions was notified by their local authorities that they would need to obtain proper land use permits prior to continuing their group worship. With no prior notice, the couple, David and Mary Jones, faced a series of complicated applications and filing fees.

David Jones and his wife Mary could be fined $100 to $1,000 if they don't comply with county codes that prohibit holding religious assemblies without a major-use permit.
(AP)

The Jones' held their weekly gatherings for about five years and drew anywhere from 5 to 27 fellow worshipers. A complaint filed by a neighbor informed authorities that the Jones' weekly guests were causing traffic and parking problems.

San Diego County officials informed the world that they'd backed down from requiring the Joneses to obtain a permit.
(TH)