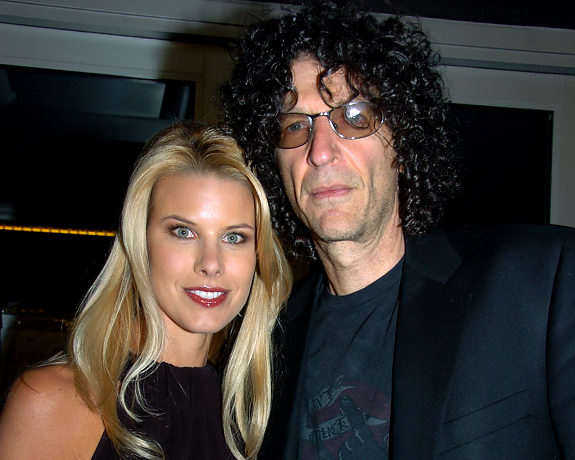 Over the weekend Howard Stern and his long time girlfriend Beth Ostrosky made the leap to marriage.

Officiating at the ceremony was actor Mark Consuelos, Kelly Ripa's husband and an ordained minister.

With credentials from the church, Consuelos was able to register as an officiant with the New York City Clerk's office.