Billions of people around the world gathered recently to celebrate Easter and the resurrection of Jesus – the most sacred Christian holiday.

It's been nearly 2,000 years since his death, so it would be only natural to assume that all traces of Jesus have long since vanished from the Earth. But is that really true?

Some experts say no – and they claim to have the proof to back it up.

Let's take a look at the top ten things Jesus left behind when he departed the mortal world: 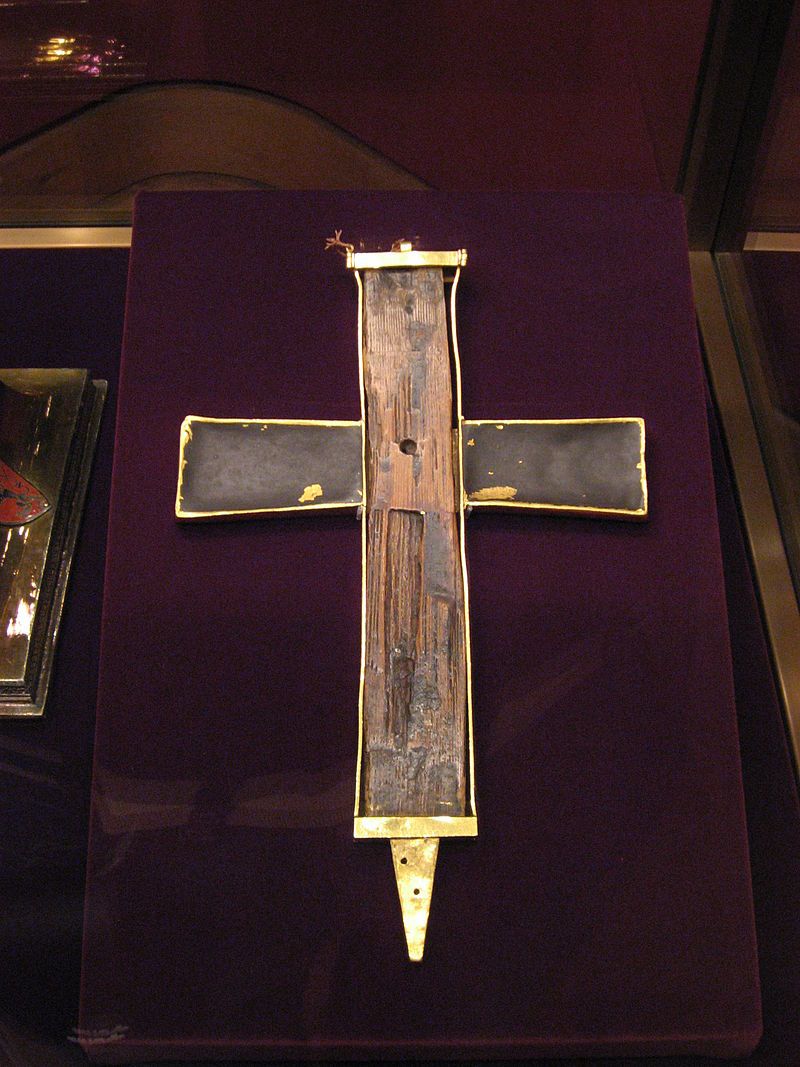 Relics of the actual cross that Jesus was crucified on are the subject of much mystery and debate. The cross was first reportedly discovered in the 4th century and noted in Jacopo de Voragine's The Golden Legend (published in the year 1260).

Numerous fragments of the cross have been claimed to be discovered around the world throughout the proceeding centuries. It's nearly impossible to verify the authenticity of such fragments, but it could be that one of those existing pieces really did once belong to the True Cross. 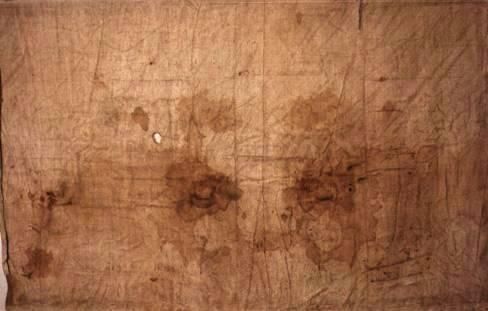 The Sudarium of Oviedo is a bloodstained cloth that was supposedly the very same cloth wrapped around Jesus' head after he died. Latin for "sweat cloth," the Sudarium's use is referenced in the Gospel of John (20:6–7). This relic is currently maintained in the Cathedral of San Salvador in Oviedo, Spain. 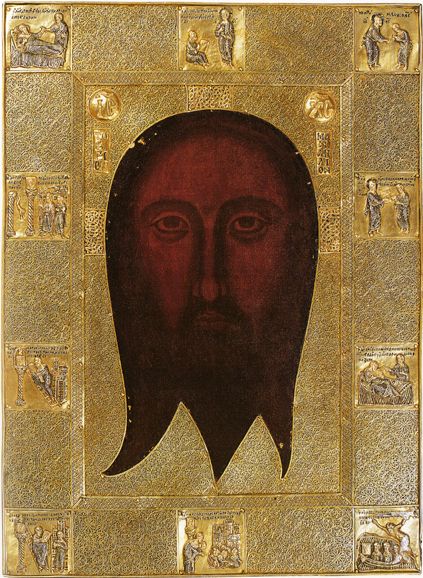 According to legend, the Image of Edessa (also known as the Mandylion) is a miraculous cloth upon which the image of Jesus's face is visible – imprinted in perpetuity. It is widely considered a holy relic, but there are several versions which claim to be the "real" Image of Edessa. The matter remains a serious issue of dispute among religous scholars. 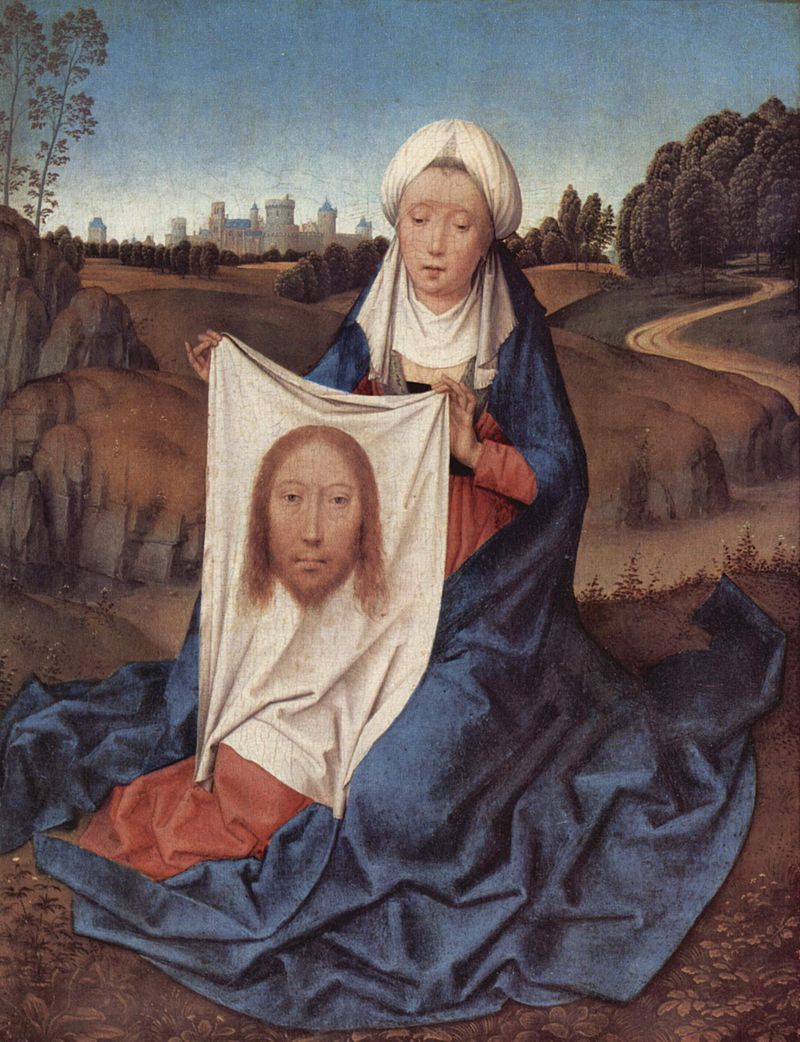 The Veil of Veronica is said to be a cloth used to wipe sweat from the brow of Jesus as he carried the cross. It's also said to have the face of Christ imprinted on it. Stop us if you've heard this before: there is more than one relic that claims to be the true Veil of Veronica. The leading contender is an image that lives in Saint Peter’s Basilica in Rome, but there's no way to say for sure if it's authentic. 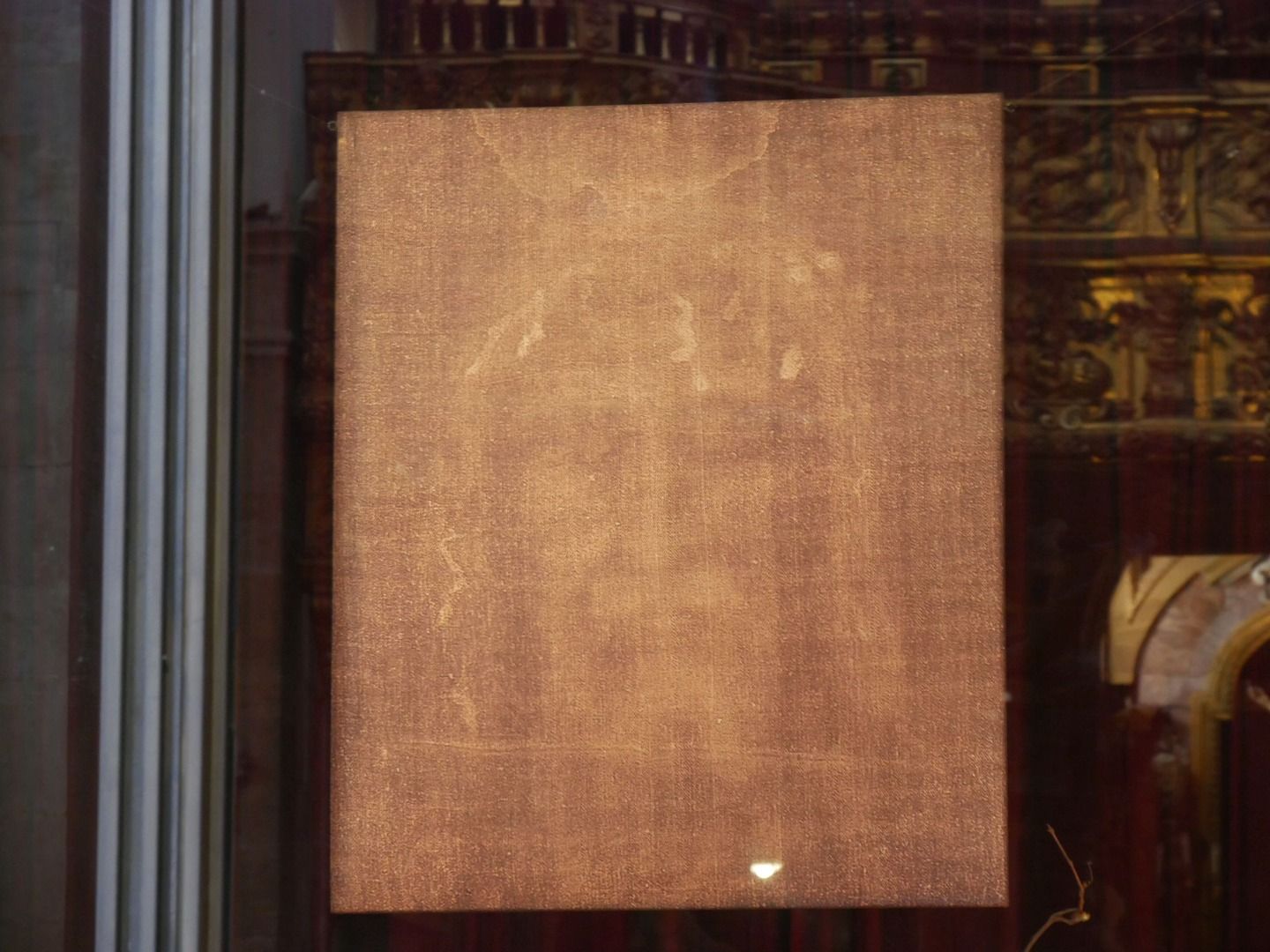 The Shroud of Turin is easily the most intensely-studied relic of Jesus that exists on Earth. It's an ancient cloth that bears a negative image of man claimed to be Jesus Christ. Some experts theorize it was the burial shroud that was wrapped over his body before burial.

The results of an attempt at radiocarbon dating showed the shroud was made sometime during the Middle Ages – but this is a matter of serious dispute, and some scholars insist it's actually much older. 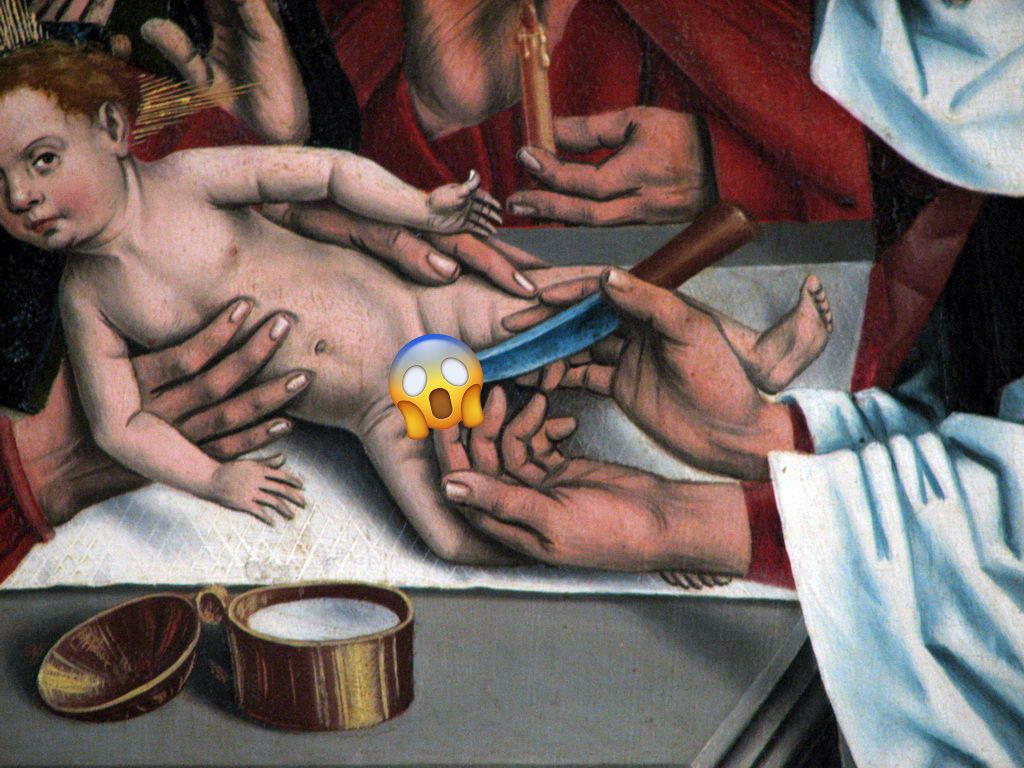 Christian theology teaches that Jesus ascended to Heaven corporeally, leaving behind no bodily relics. Well, except one, removed before the crucifixion – his holy foreskin.

Foreskin relics first started popping up in the Middle Ages, beginning in the year 800, when this... strange keepsake was given as a gift from Charlemegne to Pope Leo III.

Through the centuries, more than a dozen churches have claimed to have the 'real' holy foreskin, but few of those foreskins remain, as most were destroyed or stolen. Where Jesus's foreskin is now, God only knows. 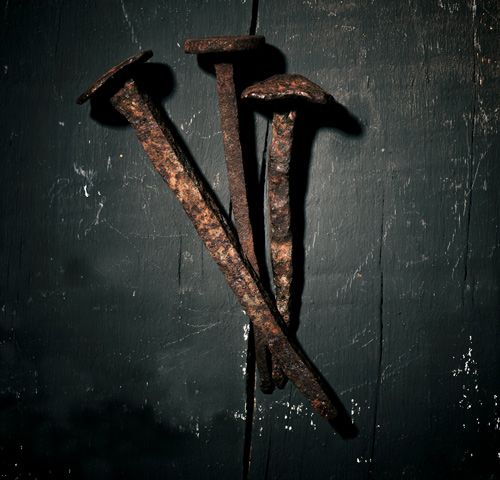 At least thirty ancient nails have been recognized as relics associated with Jesus's crucifixion, though the accuracy of these claims has had significant doubt cast by experts. The biggest issue is that only three or four nails were used to crucify Jesus (the exact number is a matter of much dispute, but it was either three or four).

A quick math equation tells us there are a lot of fraudulent nails out there, and determining the true Holy Nails is probably an impossible task. 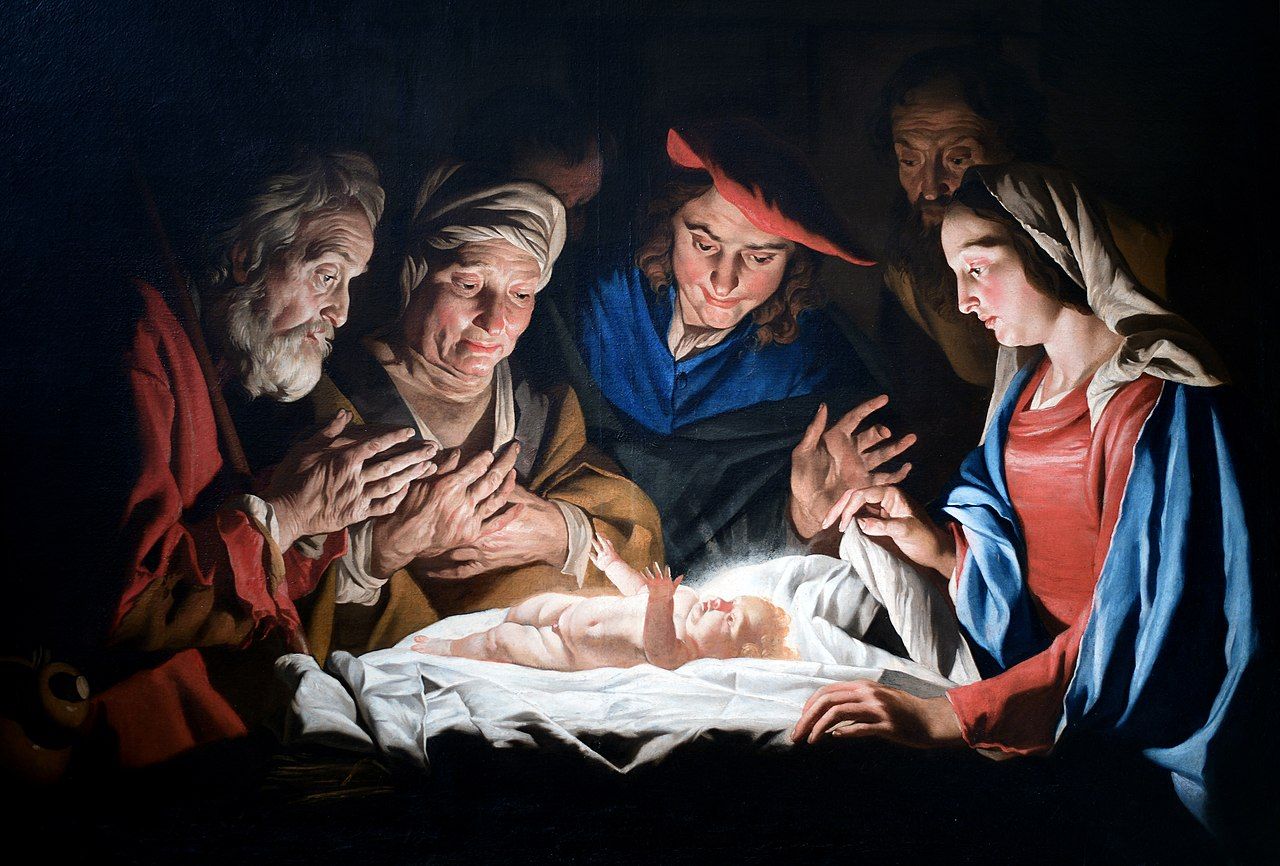 Parts of Jesus's wooden crib currently lay in Rome's Basilica of Santa Maria Maggiore. Housed in the ornate Reliquary of the Holy Crib, the ancient wood of Jesus's manger have been in Rome some 1600 years. In 2019, fragments of the Holy Crib were return to Jesus's birthplace of Bethlehem, where they are currently on display. 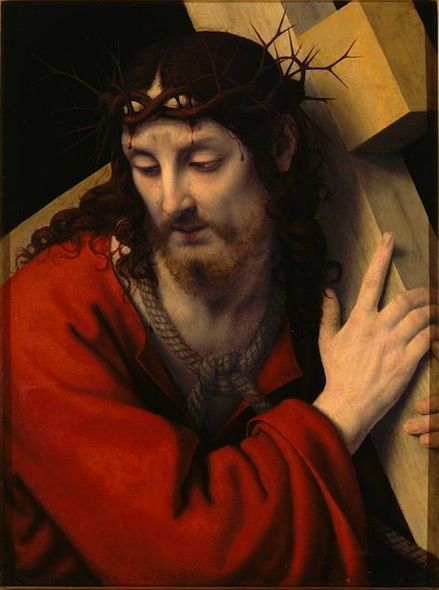 The crown of thorns placed atop Jesus's head by mocking Roman soldiers during his crucifixion. Around the year 400 (if not earlier), a crown of thorns believed by many to be the original has been venerated, first in Jerusalem, then in Constantinople.

In 1238, the Latin Emperor of Constantinople, Baldwin II, offered the relic to a Venetian bank for credit. Today the crown is in France, where it was on display at the Notre Dame Cathedral until the tragic 2019 fire, from which it was saved. 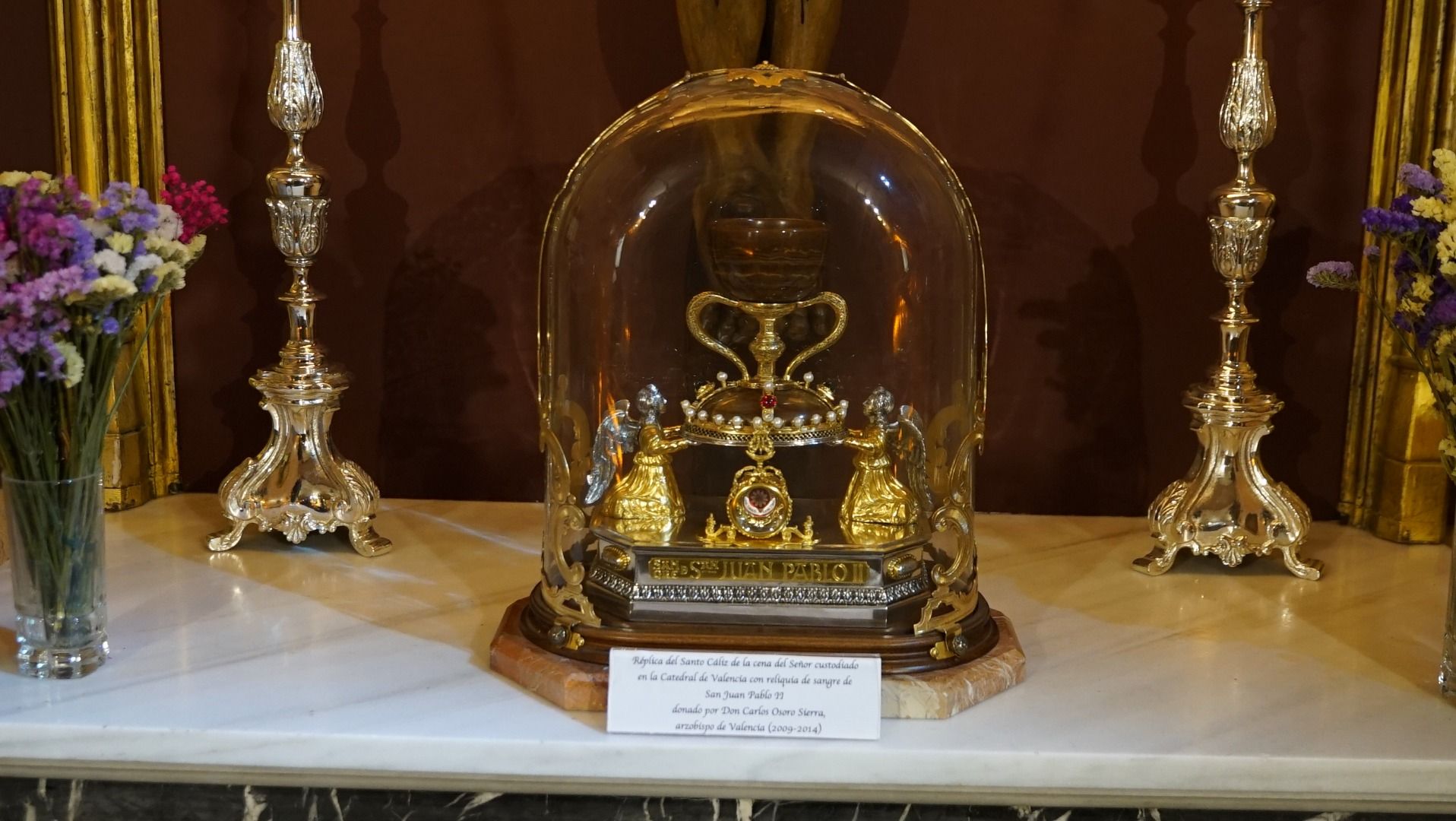 The chalice that Jesus used to serve wine at the last supper may be the most famous of all of Jesus's relics.

Although given little significance in the biblical text itself, the holy chalice has become the most sought after of relics, perhaps because of Middle Age interweaving of the holy chalice and the holy grail from Arthurian literature.

Numerous holy chalices have been reported over the years, but only one is recognized by the Vatican: the Holy Chalice of the Cathedral of Valencia, an agate cup known as Santo Cáliz. That particular chalice attracts many faithful pilgrims each year, eager to see the vessel used by Jesus during his final meal with the apostles.