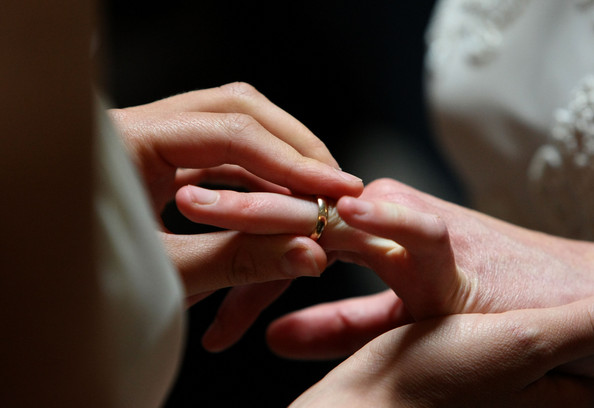 "Surrounded as I am now by wonderful children and grandchildren, not a day goes by that I don't think of Richard and our love, our right to marry, and how much it meant to me to have that freedom to marry the person precious to me, even if others thought he was the 'wrong kind of person' for me to arry. I believe all Americans, no matter their race, no matter their sex, no matter their sexual orientation, should have that same freedom to marry. Government has no business imposing some people's religious beliefs over others. Especially if it denies people's civil rights." Mildred Loving;

The Universal Life Church's message of equality, belief in the need to protect the freedom of and from religion, and mission to do that which is right deserves to be heard by all.

Today, Gay and Lesbian couples face the same discrimination, bigotry, religious intolerance and or sectarianism. As we held in our Proclamation on Apr 12, 2007; "we hold that it is a denial of religious rights by the United States government to restrain our ministers from their constitutional right to perform the ritual of the Sacrament of Marriage to consenting adults, regardless of sexual design".

If you or someone you know has been discriminated against or had their (constitutionally protected) right to same sex marriage denied please contact us, our attorneys need to hear from you.