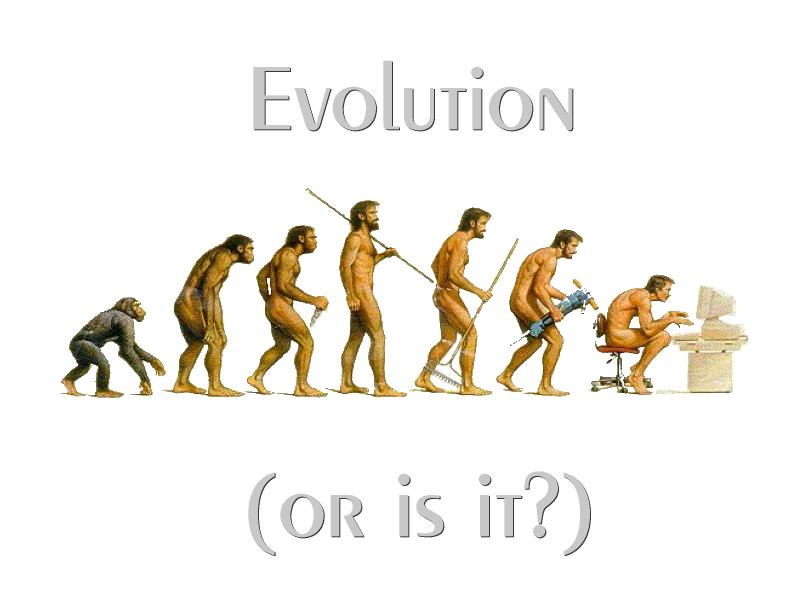 To mark the 150th anniversary of Charles Darwin's Origin of Species, the Vatican has sponsored a week long conference to explore a possible relationship between Catholicism and evolution. On a broader spectrum, the conference aims to examine barriers between faith and revolutionary scientific theory.

Cardinal William Levada, head of the Vatican's Congregation for the Doctrine of the Faith, said the Catholic Church doesn't stand in the way of scientific realities like evolution, saying there was a "wide spectrum of room" for belief in both the scientific basis for evolution and faith in God the creator.
(AP)

Examining past examples, the Vatican is taking a careful look at the history of Galileo's work. The astronomer Galileo (1564 1642) was persecuted for his scientific theories by the Catholic Church, though he is now internationally renowned for his groundbreaking discoveries.

the Catholic Church never condemned Darwin, as it condemned and silenced Galileo...
[and in 1996] Pope John Paul II said that evolution was "more than a hypothesis".
(BBC)

At the forefront of the conference will be the highly publicized debate between evolution and intelligent design. The church has never affirmed a position favoring one theory over the other, though they have stated that they do not regard intelligent design as a science.

To complicate the issue further, in 2005 Austrian Cardinal Christoph Schoenborn, who has worked closely with Pope Benedict, publicly rejected evolution in favor of intelligent design.

In [a New York Times opinion] piece, Schoenborn seemed to reject traditional church teaching and backed instead intelligent design, the view that life is too complex to have developed through evolution alone, and that a higher power has had a hand in changes among species over time
Vatican officials later made clear they did not believe intelligent design was science and that teaching it alongside evolutionary theory in school science classes only created confusion.
(AP)

We will look on with curiosity for the duration of this five day conference.